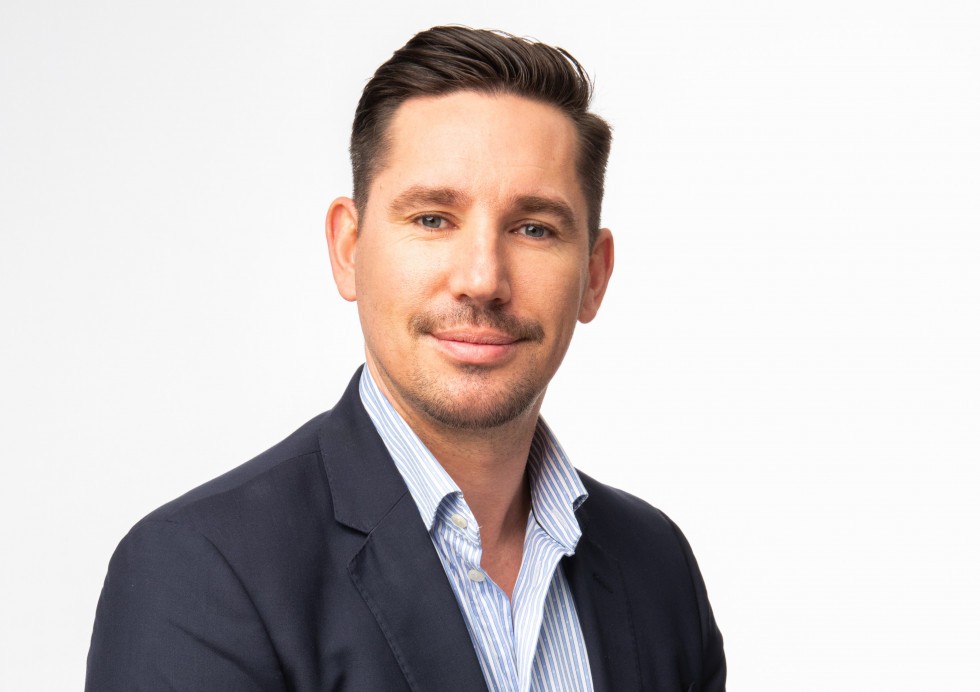 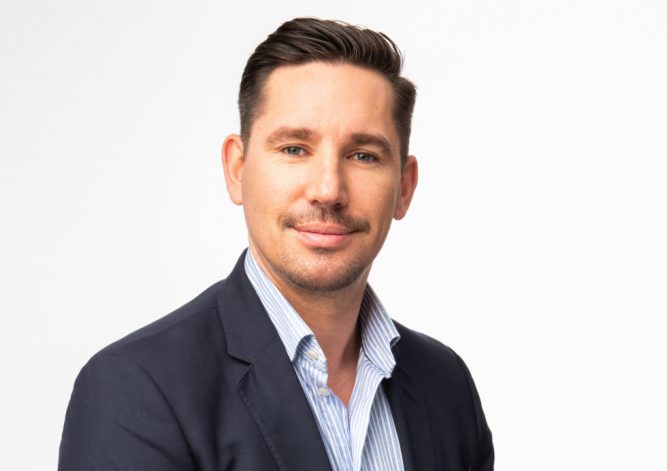 Communicorp Media has appointed Simon Myciunka as the group’s new chief executive, having held the position of commercial director for three years. He replaces Adrian Serle, who is stepping down from the role at the end of the year to return to the UK. Myciunka will oversee Communicorp’s media brands, including Newstalk, Today FM, Off The Ball, 98FM, Spin 1038, Spin South West, and the group’s digital platforms, AudioXi and GoLoud.

Commenting on Myciunka’s appointment, Communicorp Media chairperson Lucy Gaffney said he gets the job of group CEO after “a very competitive process”. His experience spans over 20 years across radio and media in Ireland and the UK. He first joined the Communicorp team in 2017 and led the rollout of AudioXi digital audio sales.

Before joining Denis O’Brien’s media group, he was regional director for Celador in the UK, where he was responsible for the company’s radio stations. Prior to that, he spent 10 years at Global Radio, where he held senior commercial roles and helped launch the Capital and Heart stations targeting audiences  in North East England.