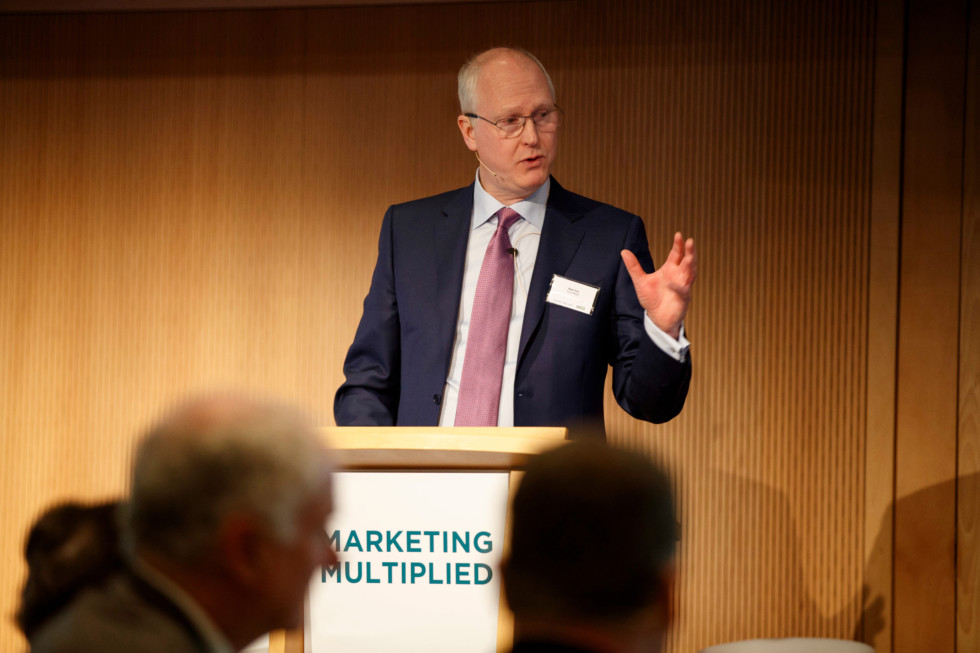 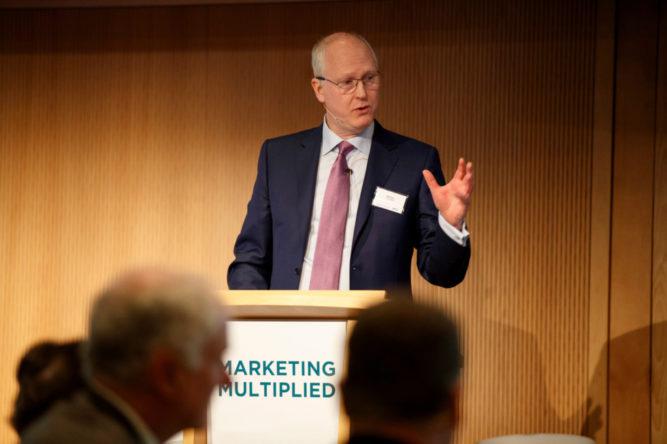 There is some good news for the advertising industry with Core expecting the market to improve by 8.9 per cent to €983.6 million this year after the impact of the Covid-19 pandemic. The predicted growth follows a 14.2 per cent drop in spend to €903.1 million last year, a much better outcome than at first expected after second quarter spend fell by 48 per cent.

However, Core’s Outlook 2021 report expresses concern for Ireland’s media and is urging the Government to take action to prevent possible closures. Referring to the trend, Core CEO Alan Cox described said the prognosis for the future of media was a concern. “Without Government intervention, the number of indigenous outlets and the range will shrink,” he added.

A week after the German-owned Bauer Media acquired Denis O’Brien’s Communicorp radio group, Cox warned that commercial market forces should not be allowed to shape Ireland’s media landscape as it will only lead to market failure, with the choice of public-interest content being compromised. Online spend will again be a lead feature in 2021.

Key forecasts from Core Outlook 2021 include:

Print – The print industry was hugely impacted by Covid-19 in 2020 with ad revenues declining across many revenue sources, including classified ads, SMEs and local advertisers. Overall print spend fell by 25.3 per cent to €78.9m. Print will contract by 5.3 per cent to €74.7m but digital revenue for national titles is due to increase by eight points to €22.8m.

Cinema – 2020 was a tough year for the cinema industry with overall spend falling by more than 80 per cent to €1.4 million in the Republic. While there is expected to be little improvement for the first half of 2021, as the country exits lockdown, brands and audiences will return with spend predicted to almost double to €2.6m, or a third of the 2019 spend.

Online – In 2020, online media spend experienced its first year-on-year decline falling by approximately 9.4 per cent to €477.6m. Despite their global growth, Google and Facebook’s combined ad revenue in the Republic contracted by 5.5 per cent to €403.1m.

This year, the overall online market will increase by 12.9 per cent to €539.4m with Google and Facebook growing by 14 per cent and 12 per cent respectively. A continued surge in video investment will benefit both businesses, even though competition from TikTok will increase substantially.

Radio – In 2021, radio advertising will grow slightly to €104.2m, an increase of 1.8 per cent. Digital audio (podcasts and online streaming) investment has seen a surge since March 2020 as consumption increased and this will continue to grow, reaching around €7.3m in 2021.

Bauer Media Group’s recent acquisition of Communicorp, for an estimated €100m, is likely to be the standout event in the industry this year. it is expected that Bauer’s strategy will be to boost the digital presence of its new assets to broaden listenership and drive new revenue.

Sponsorship – Investment in the sponsorship market, specifically fees paid, decreased by about 14.8 per cent to €160.6m in 2020, bucking the trend of sustained growth over recent years. In 2021, despite a feast of sport to look forward to, investment will decrease by a further five points 5% to €152.5m.

Core was ranked eight in the list of large companies in this year’s Best Workplaces survey.

It is the 12th year the company, which has nine marketing practices, has featured on the list.