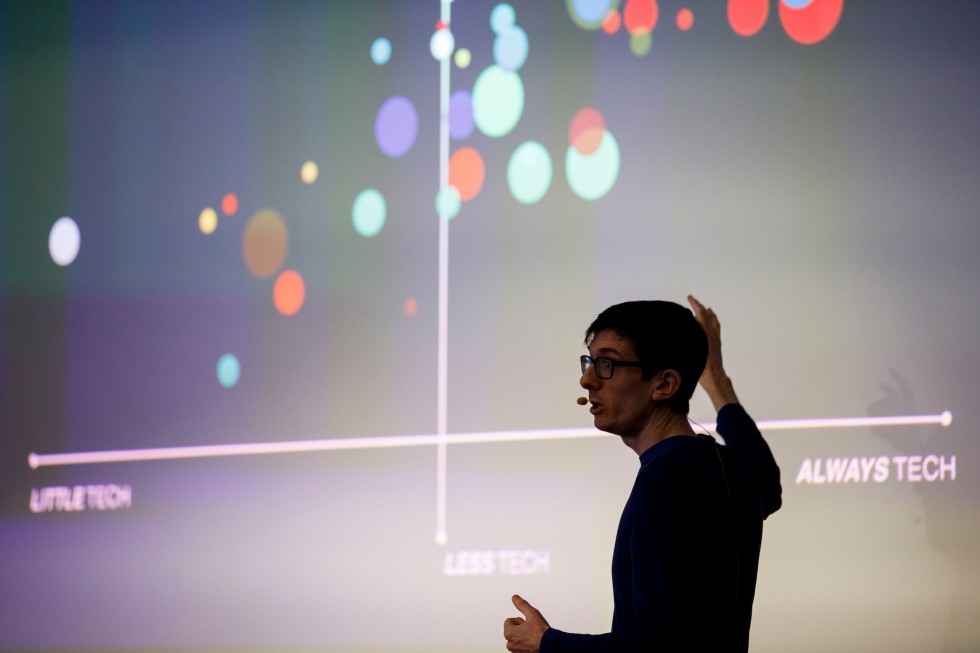 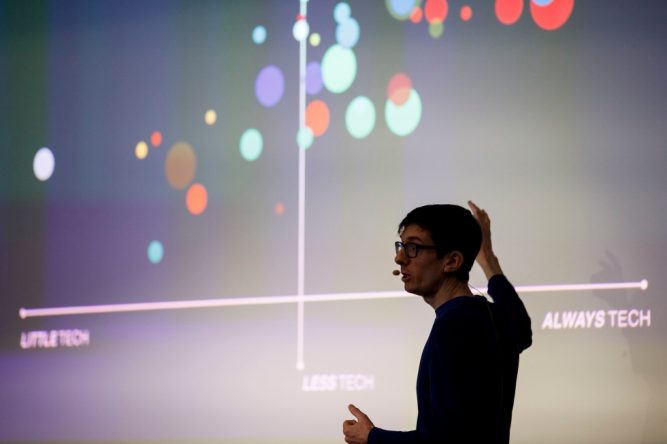 People are preparing themselves to adapt to a new approach in every aspect of life and with that in mind, Core Research has asked the public to suggest when they would be comfortable with specific areas of life re-opening. When asking, we added that each restriction lift or adaptation would continue to adhere to physical distancing and strong hygiene practices.

The restriction which ranked the highest in terms of the demand to be lifted was an extension to the travel distance. Core found that 59 per cent of people said they would like to go outside beyond 2km, while respecting two metre distancing, within the next month. In terms of living arrangements, young couples without children were most likely to ask for this.

While 54 per cent of people would like to see restaurants, bars and clubs open by October 2020 there is a high public consensus – 75 per cent agreement – that it should not happen until April 2021. As regards the re-opening of the State’s education and childcare opinion is divided, with 46 per cent of pre-school parents preferring a re-open in September while 58 per cent of parents of school children believe schools should not re-open that early.

Core’s marketing director Finian Murphy (pictured) said the survey also separated retail shops from bars and restaurants to understand the demand for economic activity. Once shops adhered to safety guidelines, 47 per cent of Irish adults want shops to re-open within a month, while 23 per cent of adults said they would rather hold off until September.

Despite half the population wanting these restrictions lifted, most adults are cautious about any moves. On every other restriction measured, the majority of Irish people did not believe they should be lifted before September and specific groups had different priorities. 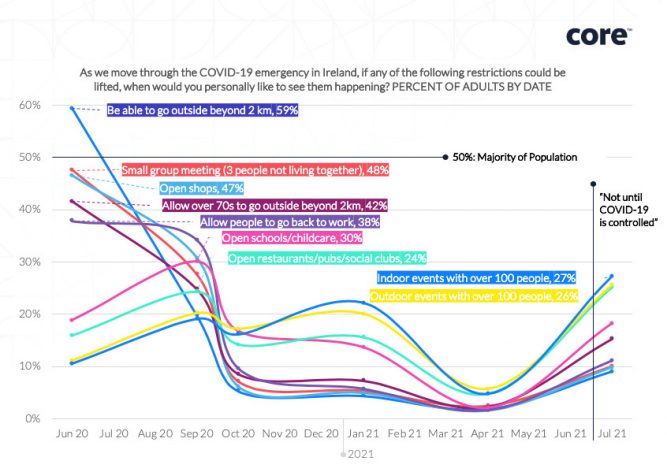 The report estimates a roadmap for lifting restrictions. Based on current sentiment, Core tries to predict when a high-level of public consensus on restriction lifting will occur. The survey was conducted online with 1,000 adults in interviews from Friday, April 24-27.

For more on Core’s Covid-19 reports, click on https://onecore.ie/covid/