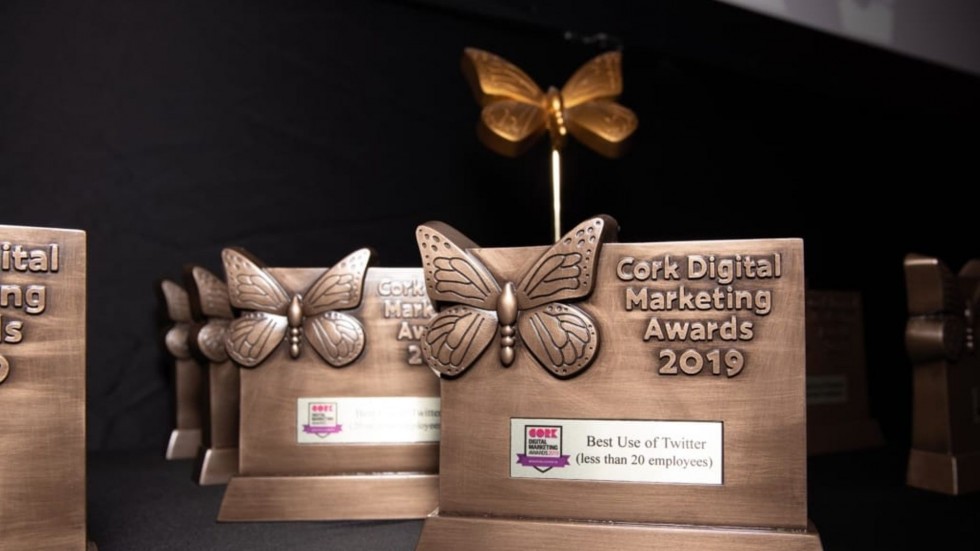 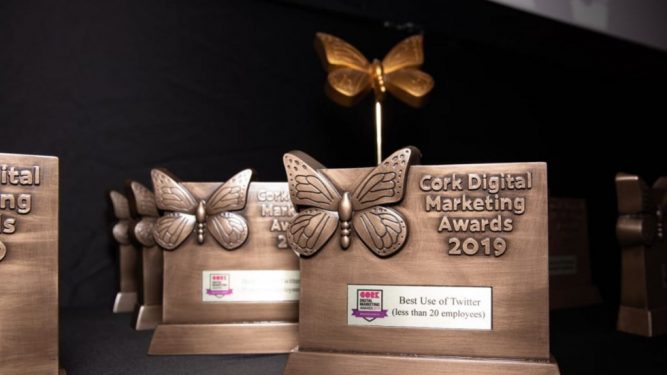 The Cork news site, Cork Beo, which is owned by Reach and was launched in May last year, bringing the number of digital media brands Reach publishes in Ireland to five, has been nominated for two different awards. Cork Beo is in the running for best website in the Cork Digital Marketing Awards (CDMA), organised by Cork Chamber of Commerce.

It also made the shortlist for an Irish Content Marketing Award (ICMA) for its ‘Cork by Numbers’ campaign for Ulster Bank, in partnership with client agency Spark Foundry. The news comes not long after the website marked its first anniversary. It is the second year in a row Cork Beo has been acknowleged in the local CDMA awards competition.

Last year Cork Beo won the best use of Facebook gong just five months after its launching. The nominees announced this week will be shortlisted further into semi-finalist and finalist stages. “We’re thrilled to receive such wonderful recognition for the work we do both editorially and commercially on Cork Beo,” said Joe O’Shea, editor of the site.

LesleyAnn Diffin, who manages the brand communications for Reach said the nominations are testament to the creativity, expertise and graft shown by our editorial and commercial teams. “We marked one year since going live with record-breaking audience site numbers and to now receive two nominations is the icing on the cake,” Diffin added.

Winners of the Irish Content Marketing Awards are due to be announced on November 12 at a lunchtime awards ceremony in the Ballsbridge Hotel in Dublin. However, the confirmation of full event details rest on Covid-19 developments. In the meantime, you can view the awards shortlist here. The CDMAs will be announced at a virtual awards ceremony on October 9.

The full list of nominees can be found here.