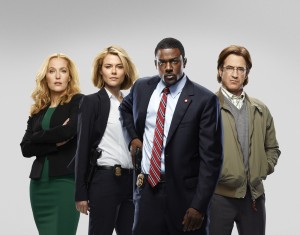 TV3 plans to air US drama Crisis in April. Starring Gillian Anderson and Dermot Mulroney, the series centres on the ambush of a school bus from an elite private school in Washington DC. The students on the bus, children of the country’s most powerful people, including the President, are held ransom. There are 13 hour-long episodes in season one, which airs in Ireland just a month after its US premiere.

When the show went out in the US, 6.5 million viewers tuned in. A ﬁeld day trip for the students of Ballard High, a school that educates the children of Washington DC’s elite, top CEOs, international diplomats, political power players, turns into chaos when the school bus is ambushed on a secluded rural road. How far will the kidnappers go and what will the parents do to ensure their children’s safe return?

TV3 has yet to announce a start date for Crisis but the station has confirmed it will air next month.