Crisp gets GM role at GroupM 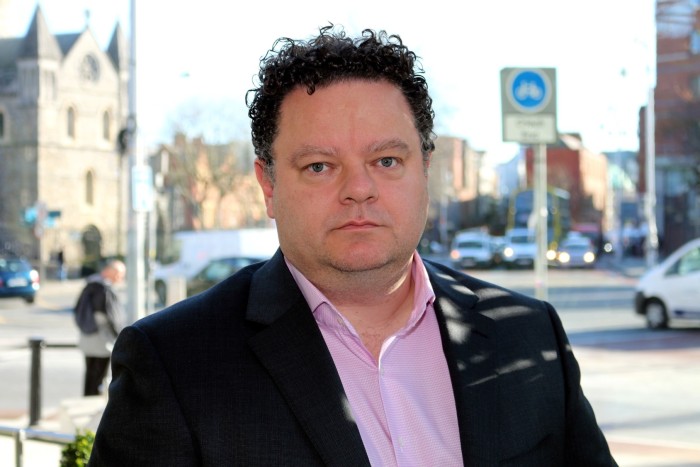 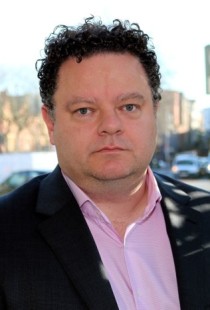 Simon Crisp has returned to WPP to take up the new role of general manager at GroupM Ireland. Crisp will lead the team at the GroupM offices in Christchurch, reporting directly to CEO Bill Kinlay. He has over 28 years of experience in media and marketing. He was a TV buyer at Ogilvy in the UK and held a similar role with Mindshare in Dublin and London.

He was client service director at MTV Europe and spent over five years with Adwalker wearable digital ads, a business he co-founded and floated on the London Stock Exchange (AIM).

He led WPP’s Kinetic out of home specialist as EMEA CEO, employing 500 staff in 12 territories and with a reported $2 billion in client billings under his stewardship. Most recently, Crisp ran the Dymando social commerce platform.