Dating app for over 50’s to launch in Ireland 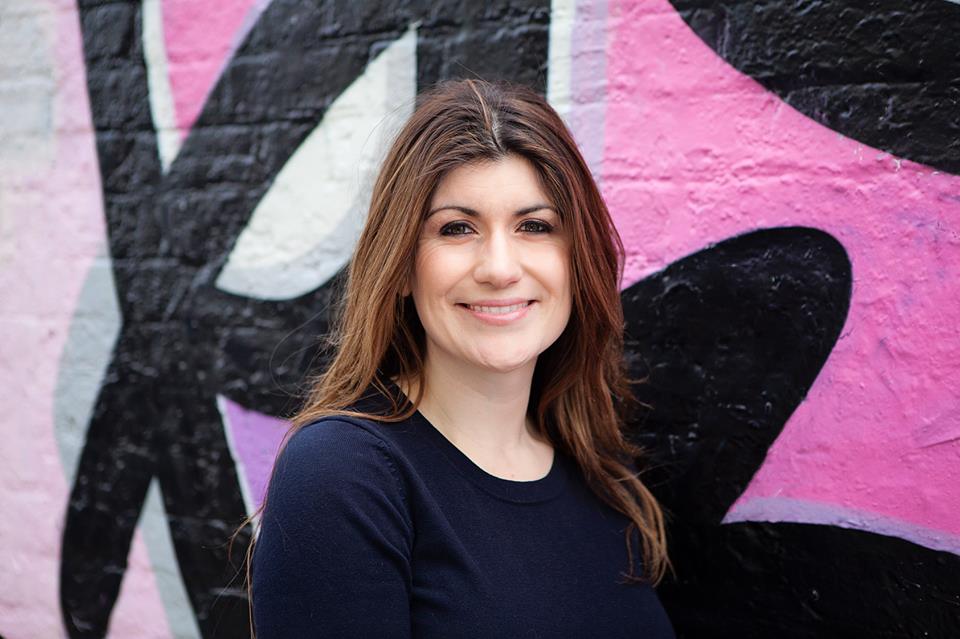 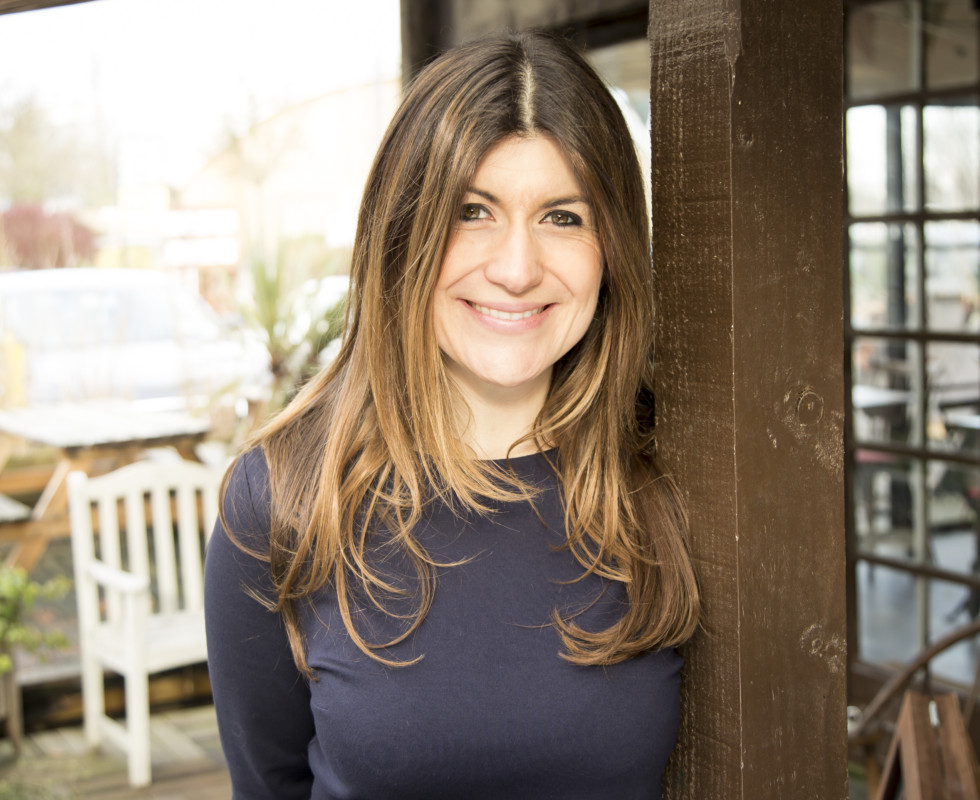 Ireland’s first dating app exclusively targeted at over 50’s with the aim of connecting more and more singles in that age group will be launched by Lumen this week. Many people of all age groups find online dating challenging, time wasting but it is particularly tricky for over 50’s to meet like-minded people. The app uses tools to make it easier for over 50’s to connect.

Lumen founder and dating expert Charly Lester will be in Dublin this week for the launch. Lester is helped set up and became CEO of The Dating Awards, an international show for online dating and matchmaking companies. She has been profiled in Forbes and has written on dating issues for The Guardian newspaper and Time Out magazine.

She has appeared on BBC Newsnight representing the online dating industry, and in 2015 she was an expert advisor to Lord Sugar in the final of The Apprentice. She is a regular guest on Radio 4’s Woman’s Hour. Along with matchmaker Caroline Brealey, she launched the Dating Expert Academy, an online accreditation program for aspiring dating experts.

They also launched A League of Her Own online training for women entrepreneurs.

Lester is an ambassador for charity Survivors Manchester, which supports male survivors of rape and sexual assault. She cycled to Land’s End to John O’Groats two years ago and completed her first Iron Man in 2018 in aid of the charity. She is on the advisory board for the media and digital communications masters degree at Regent’s University.