DDFH&B holds on to Eir business 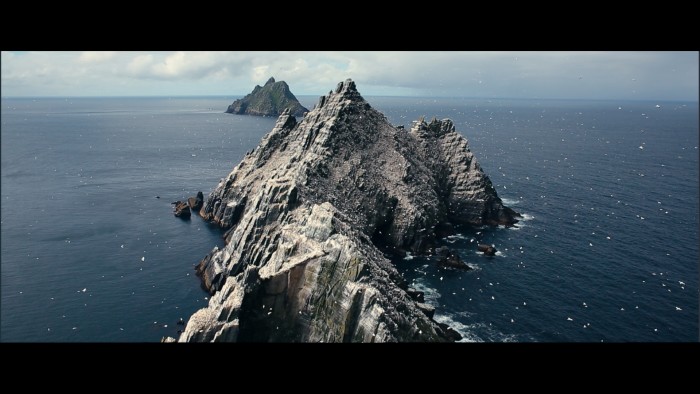 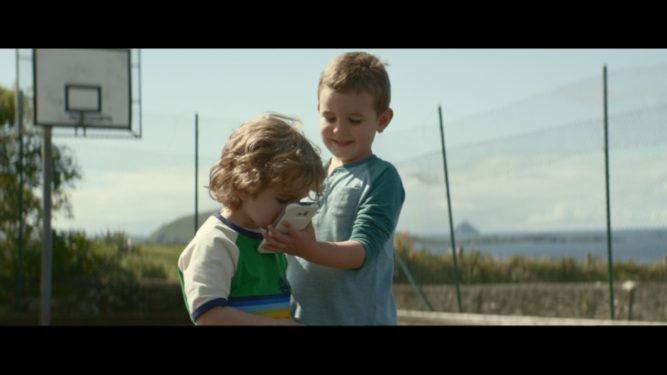 DDFH&B has been retained to handle creative work for Eir/Meteor after a final two-way contest with London agency Snap. Two others agencies, Publicis and London-based Host, had previously been eliminated from the process. The review was more protracted than expected, due to Eir’s head of brand and communications, Lisa Comerford, leaving for Brown Thomas.

Comerford spearheaded the Eir roll out, including the Skelligs TV ad created by DDFH&B.

Meanwhile, Marketing.ie has learned that the Aer Lingus review has been put on hold. DDFH&B pitched for the airline, which has been handled by KesselsKramer, an independent agency with offices in Amsterdam, London and LA and known in Ireland for its work for KBC Bank. Aer Lingus had moved overseas after three years with Irish International.

DDFH&B were told that the ‘Smart flies Aer Lingus’ line would be retained.

Earlier this year, Aer Lingus reviewed its PR business. The account, which was handled by WHPR for some years, eventually ended up being shared by PSG and Q4. An airline spokesman said no overseas-based PR firms had been asked to pitch.