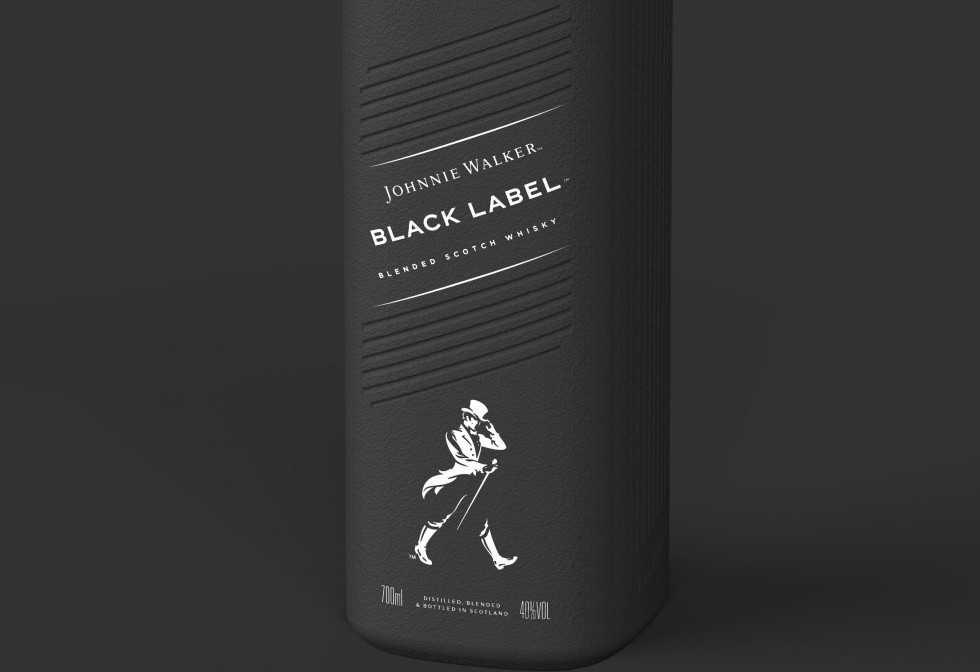 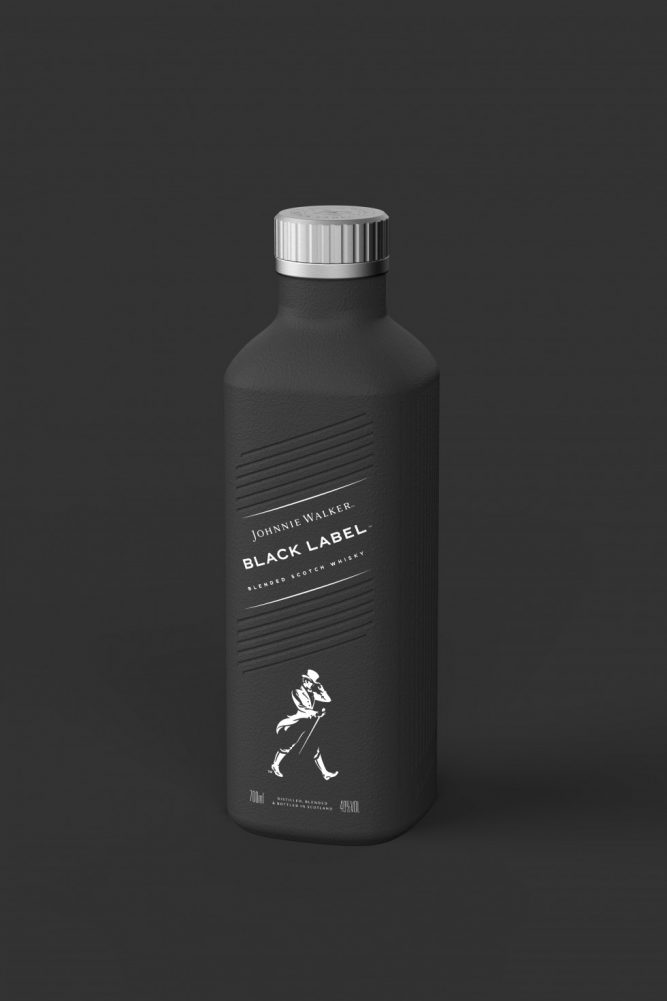 Diageo, makers of Johnnie Walker, Smirnoff and Guinness, plan to roll out the world’s first ever 100 per cent plastic free paper-based spirits bottle, made entirely from sustainably sourced wood. The bottle will debut with Johnnie Walker Scotch whisky early next year. It comes as Diageo launches a tie-up with sustainable packaging specialist Pilot Lite.

The new venture, known as Pulpex, has set up a partner consortium of multinational FMCG companies in non-competing categories, including Unilever and PepsiCo, with further partners due to be named later this year. The partners are each expecting to launch their own branded paper bottles, based on Pulpex’s design and technology, next year.

Pulpex has developed a ‘first-of-its-kind’ scalable paper-based bottle designed and developed to be 100 per cent and fully recyclable. The bottle is made from sustainably sourced pulp to meet safety standards and will be fully recyclable in most waste streams. The tech allows brands to move existing designs into paper, with no compromises on product quality.

Unilever hopes to reduce plastic packaging use by over 100,000 tonnes in the next five years.