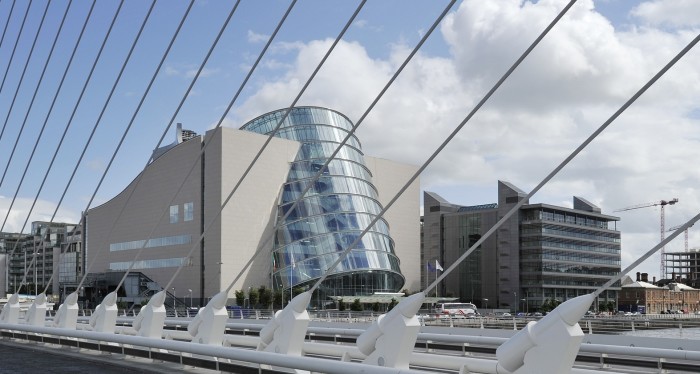 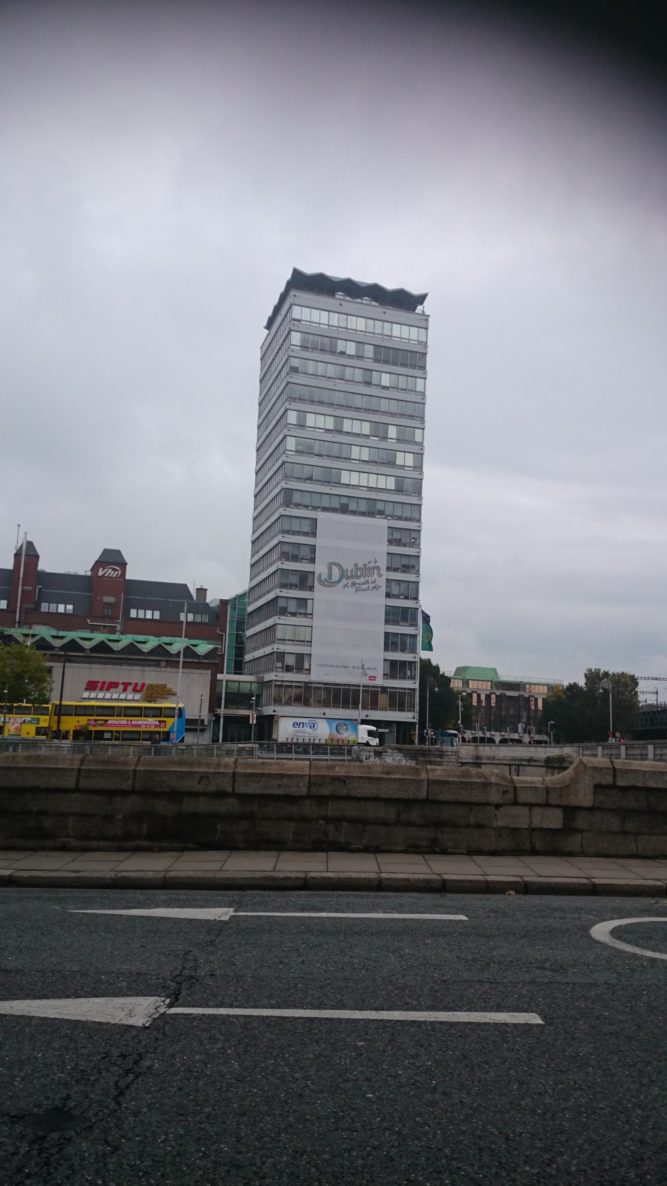 In the wake of Brexit, Dubliners are four times more positive towards the economy than those living outside Dublin, a report by Behaviour & Attitudes shows. With Britain voting to quit the EU, Ireland’s consumer confidence has fallen. The fragile Irish consumer takes these events to heart. Overall, optimism towards the Irish economy has dipped across the board as against the first quarter of the year.

But Dubliners are more positive now than while waiting for the Government to be formed after the general election. The CSO ‘headline’ growth rate of 26 per cent in gross domestic product (GDP) for last year caused unease across Europe as factors ranging from purchases of new aircraft by leasing firms to reclassification of balance sheets in the context of redomiciling multinationals, impacted on the accounts.

Therefore, other indicators, such as domestic demand and unemployment levels are thought to provide a more accurate indication of the economy’s performance. All of which show improvements year on year. Despite the decline in economic outlook, personal financial situations, levels of savings and purchasing intentions remain steady. Overall, Irish consumers remain ‘delicate’ and they brace themselves when negative reports emerge, the B&A report concludes.