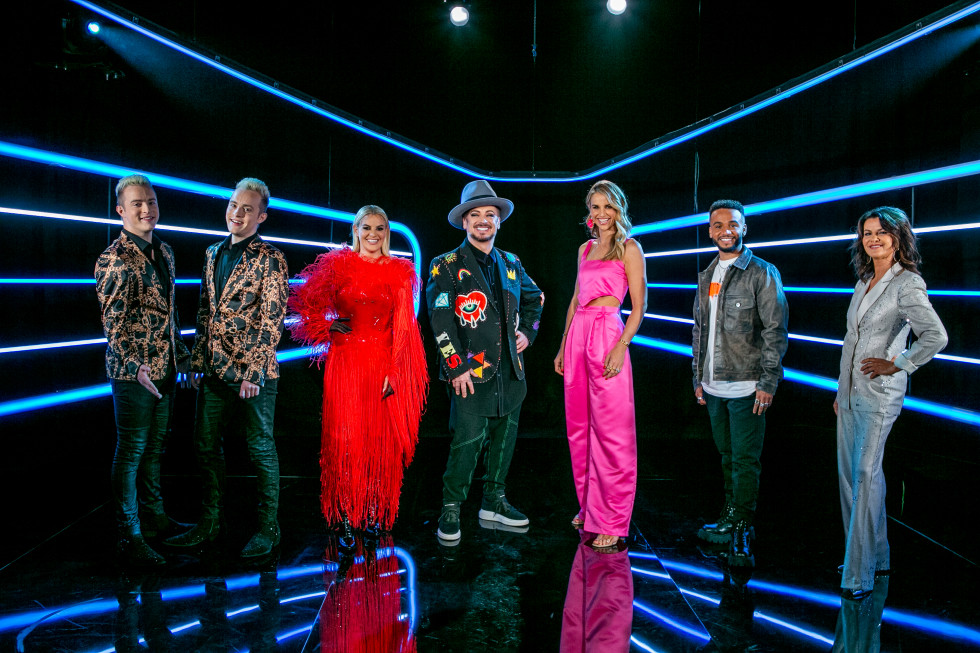 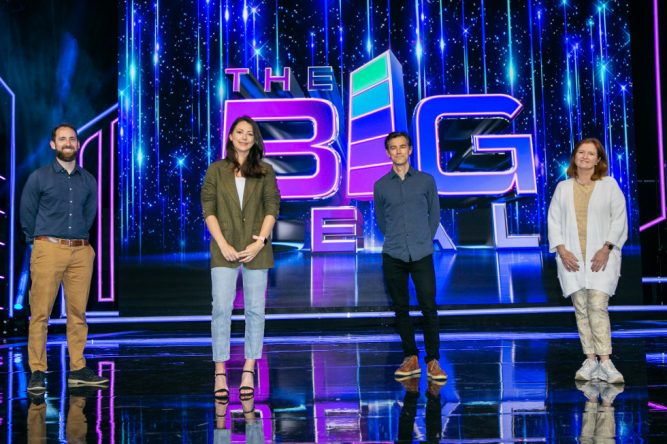 Dyson has teamed up with Irish production company BiggerStage, run by former Virgin Media Television chief executive Pat Kiely, as a tech partner of the new reality TV show, The Big Deal, which starts on Virgin Media One this weekend. The partnership, brokered by GroupM Invention and Mindshare, will see the range of Dyson tech utilised across the first series.

The partnership means Dyson products are on screen and used, behind the scenes, by crew in the production of the series. Dyson’s Corrale straightener, Airwrap styler and SuperSonic hair dryer are all used throughout by the show’s contestants, presenter and judges, which include Vogue Williams, Deirdre O’Kane, Aston Merigold, Jedward, Boy George and Lyra.

Dyson’s lighting and air products were also used in all the TV show’s dressing rooms, as are the brand’s cordless hard floor vacuums on show’s stage. In addition to the main show, each week an online series, Get The Look, sees celebrity hair stylist, Dylan Bradshaw, provide tips for achieving the looks of the presenter and judges, all with Dyson’s hair care products. 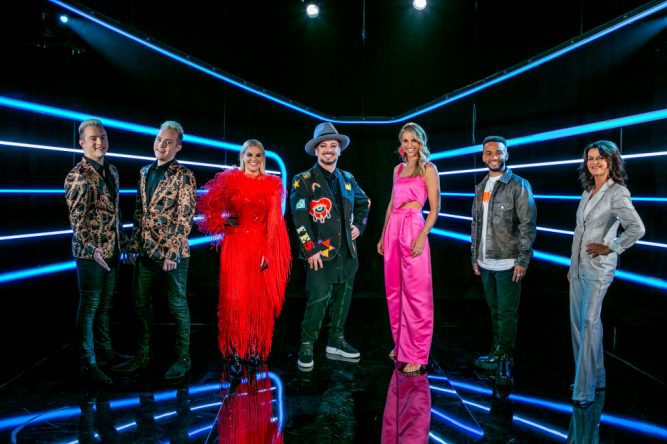 Dyson is a global research and tech company with engineering, research, development, manufacturing and testing operations in Singapore, the UK, Malaysia and the Philippines. Having started in a coach house in England in 1993, Dyson now has two tech campuses in the UK, in Malmesbury and Hullavington, along with a global headquarters in Singapore.

Dyson remains a family-owned company employing 14,00 people globally, including 6,000 engineers and scientists and selling in 83 markets. The James Dyson Foundation was founded in 2002 and the charity  supports engineering in education and invests in medical research. The James Dyson Award is the Foundation’s annual international design competition.