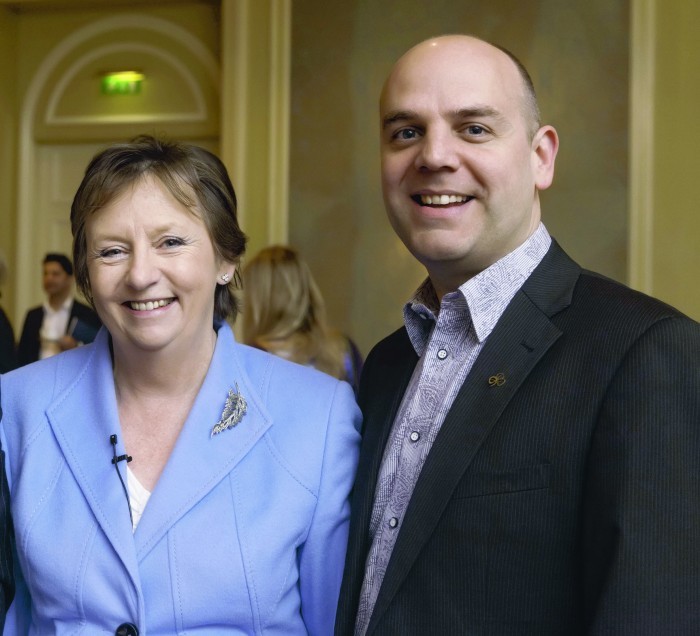 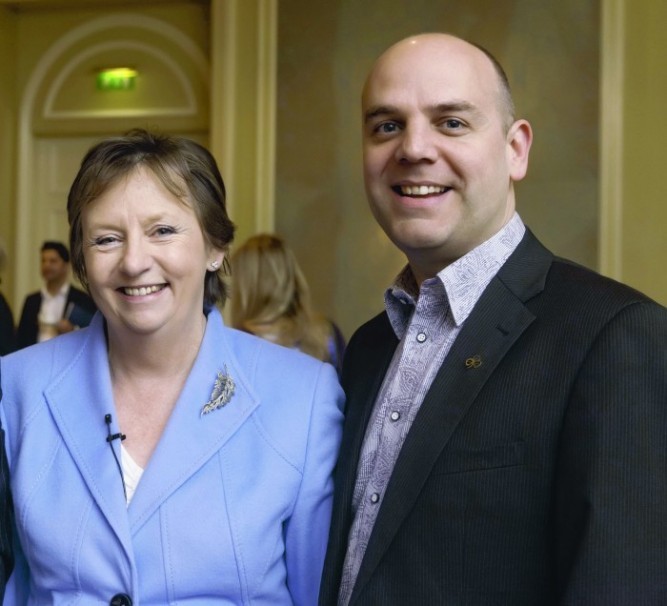 Rising levels of consumer confidence are driving consumer spending and creating employment growth in the economy, the latest Consumer Market Monitor (CMM) by UCD Michael Smurfit Graduate Business School and the Marketing Institute shows. Data from the Q3 2014 monitor indicates that the consumer economy in Ireland is showing evidence of a broad-based recovery. Consumer confidence increased to a record high of +12 in Q3 2014 and this has begun to feed through into consumer spending in many categories.

Unemployment at 11 per cent is at the lowest level since March 2009.  New car sales, a lead indicator in consumerism, are at 86,894 new private cars sold to the end of September, up 30 per cent on last year. General consumption spend was also up 1.2 per cent in the first half of the year. Reflecting the increasing consumption, VAT receipts to the end of October of this year are 8.2 per cent ahead of last year, and 3.8 per cent ahead of target. The Central Bank expects consumption for the year to be up by 1.4 per cent and 1.6 per cent for 2015.

Retail sales with volume up by 3.4 per cent to the end of September and value up by 1.5 per cent. Sales are strong in household goods, with furniture and lighting up 19 per cent in Q3 and electrical goods up by 11.5 per cent. The retail sales volume index is back to where it was in 2005, although it is still down by 16 per cent from the 2007 peak. Mary Lambkin (pictured with Mary Henry of Tourism Ireland), professor of marketing, UCD Smurfit School, and one of the monitor’s authors, said consumer spending accounts for over 60 per cent of GNP in Ireland.