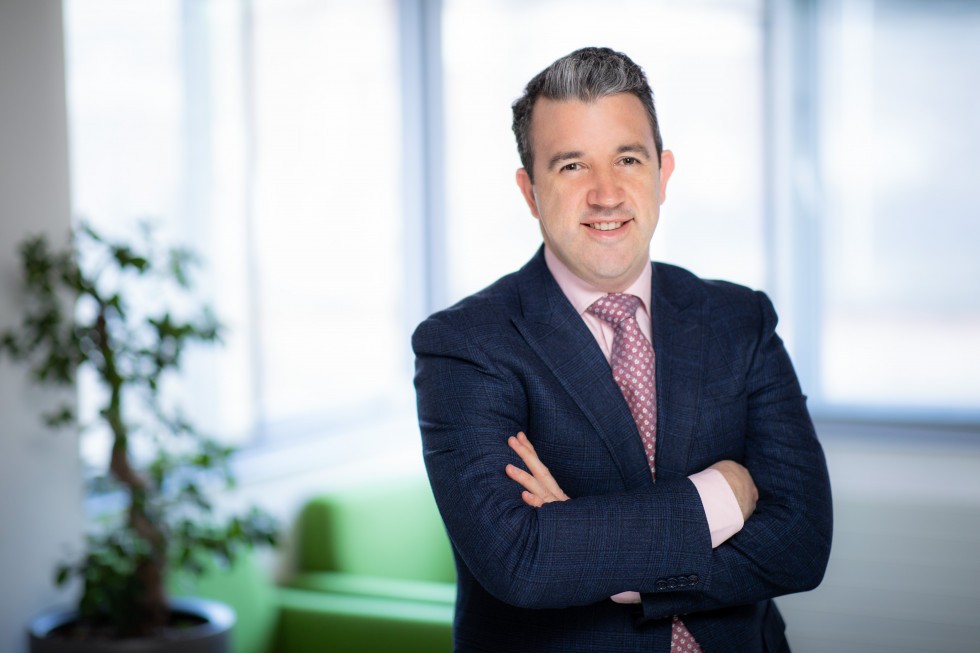 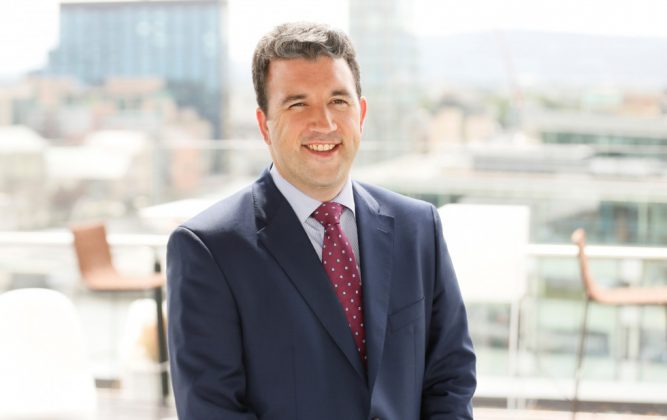 The 2020 Edelman Trust Barometer shows that most Irish people distrust government, NGOs, the media and business. They do not see their economic prospects improving over the coming years and believe that in its current form, capitalism does more harm than good. The 13th annual study surveys over 34,000 respondents in 28 markets.

The latest edition, carried out ahead of the recent general election, shows a record 17-point gap in trust levels of the four institutions between respondents who are wealthier and more frequent consumers of news and the rest of the public. Wealthy people have high trust levels in NGOs and business, while they view government and the media neutrally.

There is a very different view of the institutions among the general public; only NGOs are viewed as neutral, with the lowest levels of trust in government and the media. It is largely due to perceptions of unfairness, with government and business seen as the least fair institutions, with a tendency to believe they serve the interests of the few.

The report shows that more Irish people are pessimistic about their economic prospects: just 37 per cent said they believe that they and their families will be better off in five years’ time, compared to 47 per cent last year. The 10-point drop is the biggest decrease in the 15 of the 28 markets where respondents said they were downbeat about the future.

“We find ourselves living in a type of trust paradox with high economic performance on the one hand and issues of belief in our institutions on the other. It’s against this backdrop that the Irish public voted in last weekend’s general election,” said Joe Carmody (pictured), managing director, Edelman Ireland. One in four Irish votes were for Sinn Féin.

The report points to 79 per cent of Irish respondents saying they were worried about losing their job due to the possibility of a looming recession, proliferation of AI and automation and the impact of the gig economy.  In this context, the majority of Irish respondents (57 per cent) agree that in its current form, capitalism does more harm than good.

“These findings show that a conversation needs to take place about whether companies are prepared to be more accountable to stakeholders including employees, customers and suppliers rather than just prioritising the needs of shareholders,” Carmody said. “For businesses, it is no longer only a matter of what you do, it’s also how you do it.

“Trust is granted on two distinct attributes: competence – delivering on promises and ethical behaviour – doing the right thing and working to improve society. Companies know that long-term growth requires them to be part of the solution to restore trust and to help prepare society for the future. As we face into a new decade, the battle for trust will be fought more on the field of ethics than on the field of competence,” he added

While the vast majority (91 per cent) of those surveyed in Ireland believe stakeholders rather than shareholders are most important to the long-term success of a company, Irish people expect businesses to deliver financial returns: 72 per cent agree that a company can do both—make money and improve the communities where it operates.

LEAD FROM THE FRONT

Increasingly, CEOs are also expected to lead from the front: 90 per cent believe that business leaders should be vocal on issues that impact people’s future, including training for jobs of the future, automation’s impact on jobs, technology’s impact on ethics, privacy and climate change. Three in four believe CEOs should lead on change.

Only one in three believe that business does a good job of partnering with government.