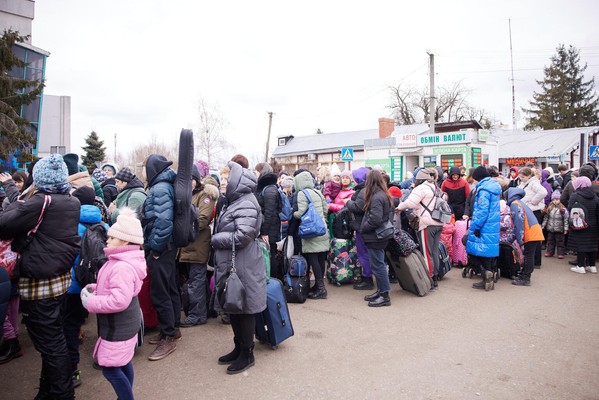 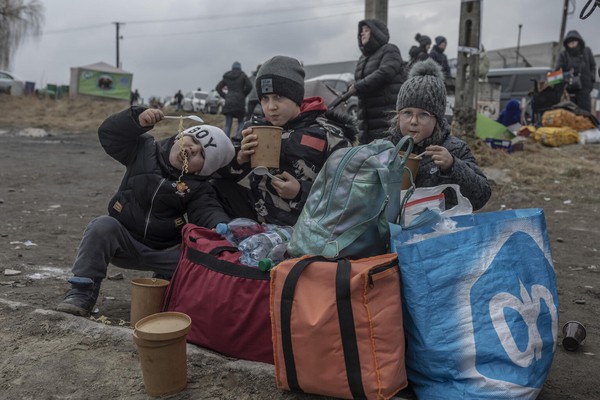 “These past few days, we have witnessed Russia’s unprovoked invasion of Ukraine and the ongoing atrocities upon the Ukrainian people,” a statement issued by EGTA said. “As an association built on cooperation across borders, we are deeply concerned by this tragic situation and strongly condemn Russia’s overt attack upon democracy and peace in Europe.

“We stand in solidarity with the people of Ukraine and with all EGTA colleagues in Ukraine and Russia unwillingly drawn into an unnecessary conflict. However, as a strong signal to its leadership and as part of the international effort to isolate Russia from the international community, we are suspending services to all Russian member sales houses.”

EGTA will donate €100,000 to Ukrainian media and humanitarian groups and invites other associations across Europe to do likewise. “We remain in close contact with our Ukrainian colleagues in this dark hour and will continue discussions with the membership, calling and hoping for a swift end to the hostilities and a return to respect for democracy” – EGTA.

Children in Poland after fleeing the war in Ukraine – Photo: Unicef