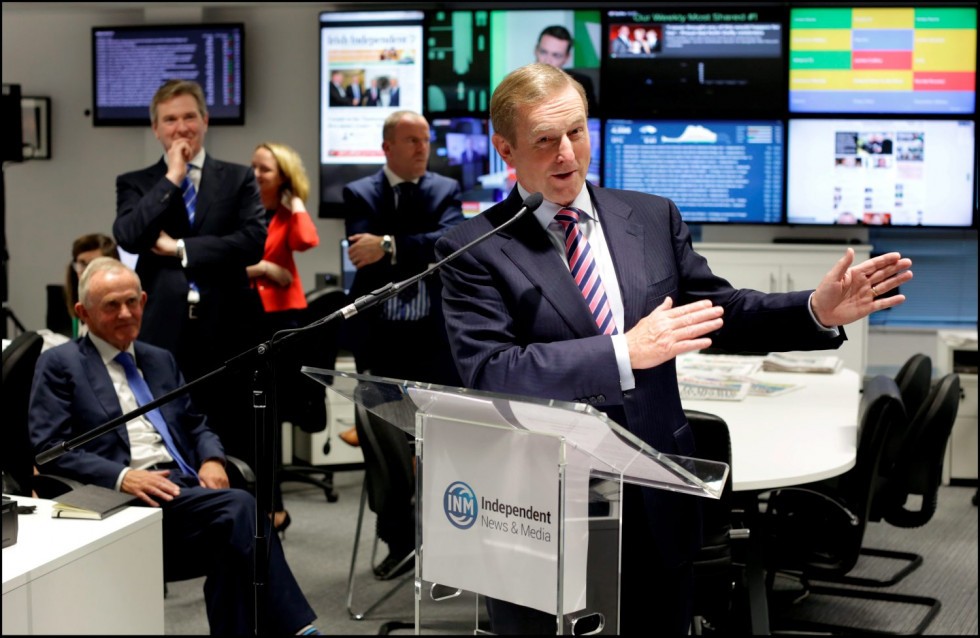 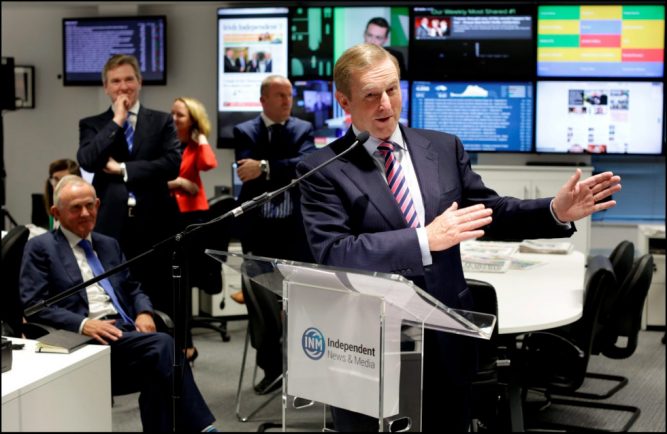 Former Taoiseach Enda Kenny has been appointed to the board of PR agency Heneghan strategic communications as and from next month. A native of Co Mayo, Kenny was Taoiseach from 2011 until his retirement in 2017. He will serve as a non-executive director to the business where he will provide guidance on strategic direction.

Heneghan was founded by Pat Heneghan, father of the present chief executive, Nigel Heneghan. He was instrumental in developing the Carroll’s Irish open golf championship and was part of the Fine Gael backroom team who advised Taoiseach Garret FitzGerald. Pat and Nigel Heneghan were both presidents of the Public Relations Institute of Ireland.

Last February, Vincent ‘Mano’ Ryan joined the agency’s board as non-executive chairman. He had worked for Changing Worlds and Amdocs and serves on the board of a number of Irish software companies. Former Government advisor and ESB executive Eoghan Ó Neachtáin is the agency’s director of public affairs responsible for public policy and political affairs.