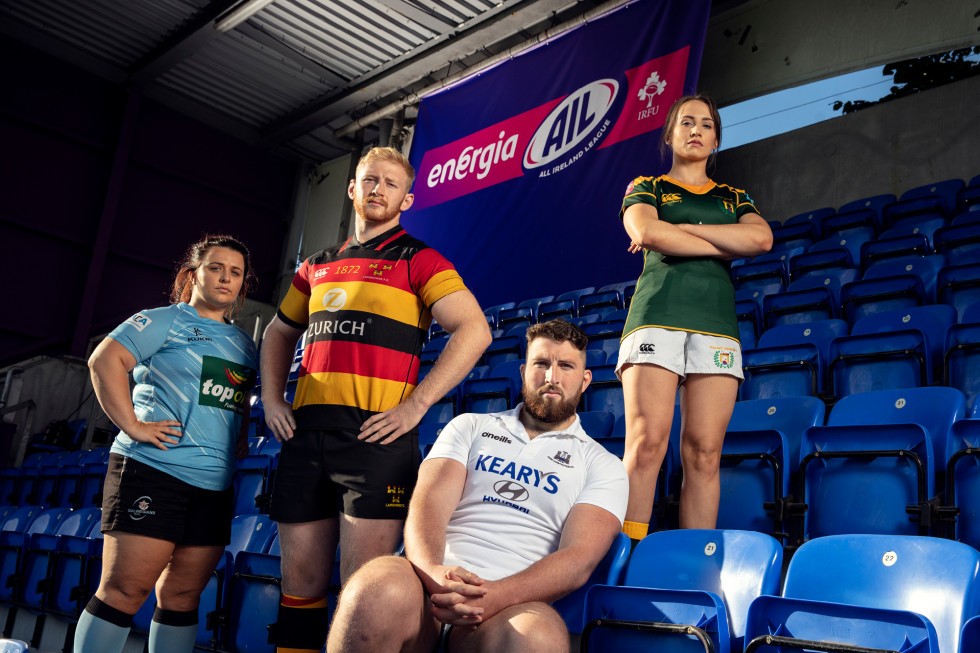 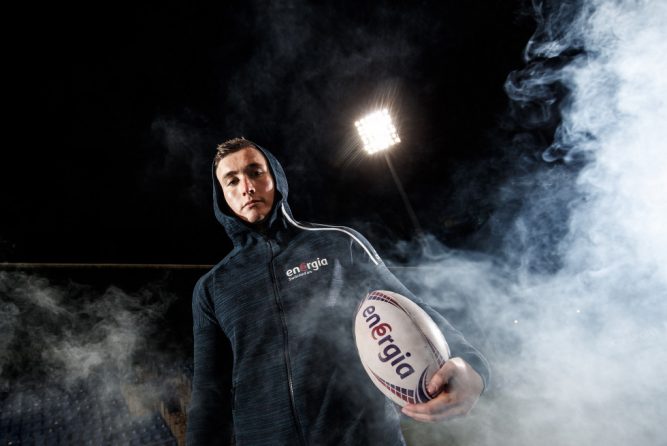 Hosted by comedian Mario Rosenstock, the awards will be broadcast on Friday, May 8 across Energia’s YouTube and and Facebook channels. The awards will celebrate action both on and off the pitch and highlight some of the skill, talent and rugby we have seen from the players and recognising all the hard work that goes on behind the scenes.

Rosenstock will be joined by guests including Energia ambassador Jordan Larmour (pictured).