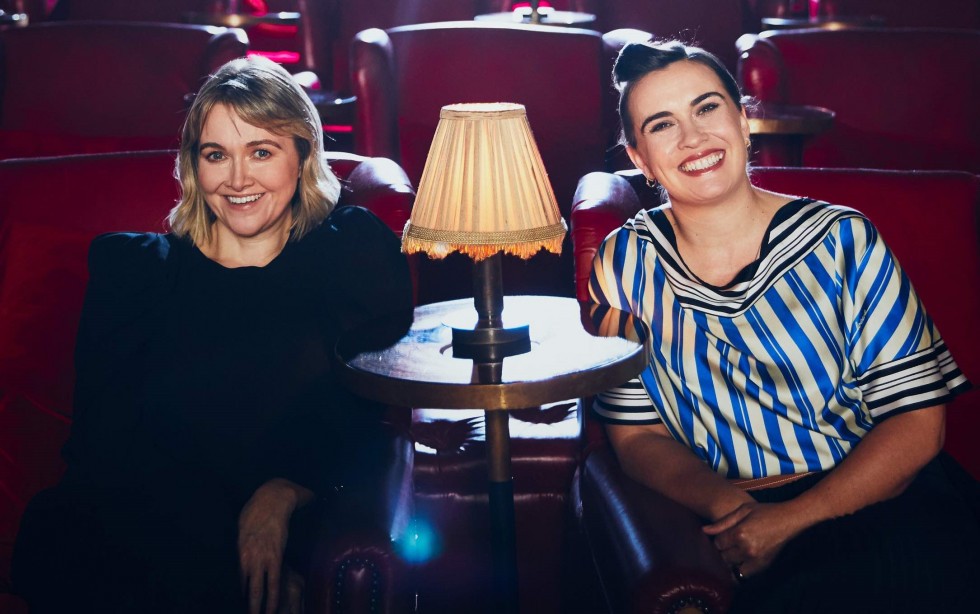 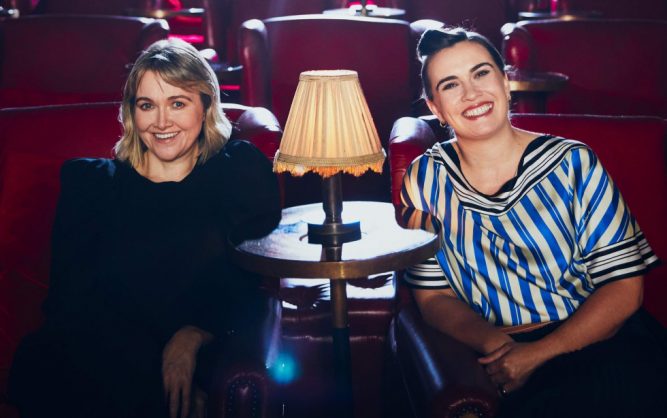 Former Rothco executives Claire Corbett and Sally Oldfield have set up a new agency called All Kinds of Magic. Corbett says the new venture’s mission is to change the destiny of creative businesses in need of renewed relevance and long-term value. They plan to work with owners and leaders in need of stability and growth in the creative field.

The two former Rothco executives differentiate themselves by bringing a human touch and the toolkit to equip businesses with the magic, methods and mastery required to win. Recognising that there is no cookie-cutter business advice or approach, All Kinds of Magic has a flexible offering which is tailored specifically to each business.

They extend this to a client base of start-ups, micro creative shops, network agencies, indies, brand consultancies, media businesses, design studios and production companies. Dependent on need and budget, they will assess and advise in a way that allows clients to work with them individually or as a collective on a short or long-term basis.

Corbett began her career in McConnells before moving to Publicis. From there she joined the board of Rothco, which saw the business grow from 40 to over 100 in six years. In 2014, she went to New York to study film, furthering her appreciation of the nexus between creativity and commerciality. She returned to Ireland to join the board of Spark Foundry.

She implemented a business transformation programme which doubled its headcount, tripled its revenue and won the agency a Cannes Grand Prix. Her experience stretches far wider than agency-life in Ireland. Prior to this Sally oversaw the North American operations of Winkreative, whose clients include Starwood Marriott, Lexus and Deutsche Telekom.

Her cut her teeth as a producer at Ridley Scott Associates and then moved into the early days of digital  working as a freelance lead. She has an understanding of content, digital delivery, brand consulting, and communications drives her appreciation of a broad swath of the creative industry as has her work with creative leaders in business developments.

All Kinds of Magic has offices in Dublin and London and works with clients globally.