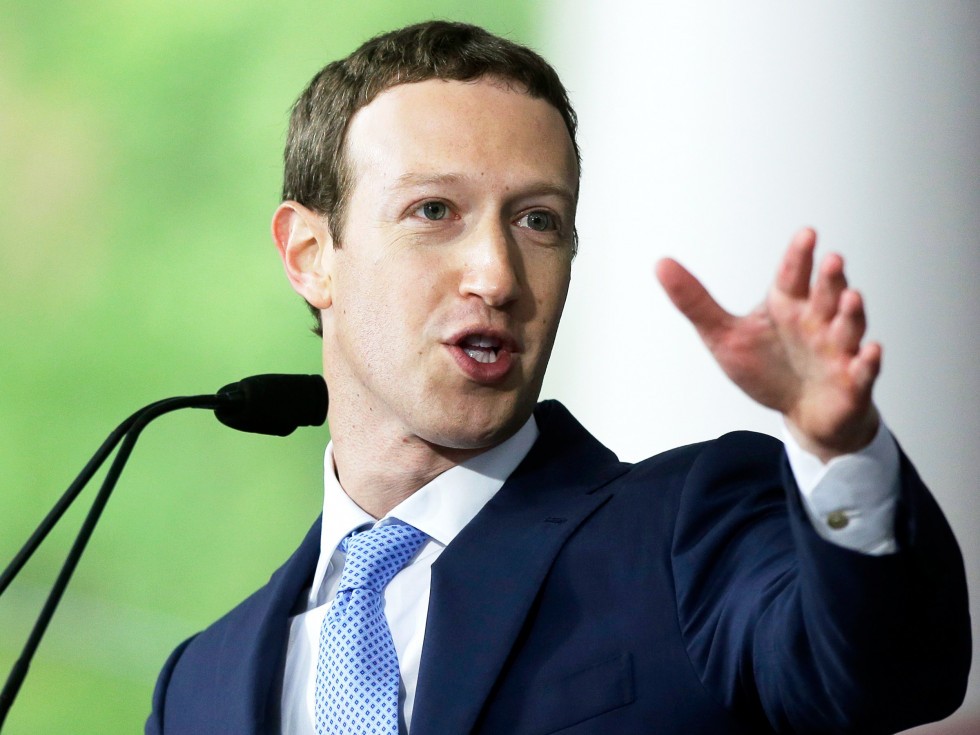 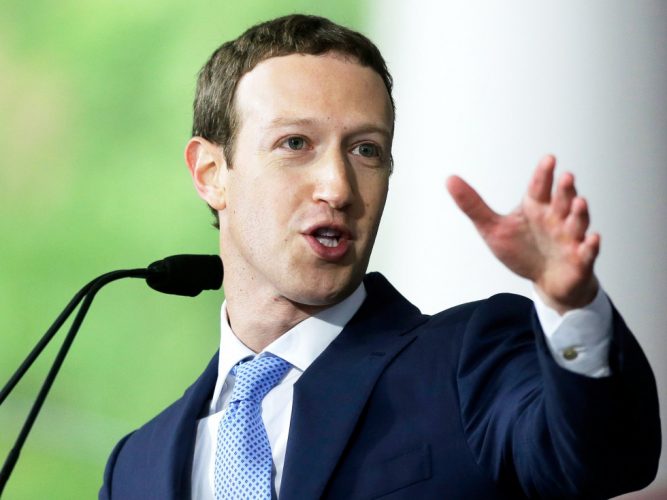 The impact of the Facebook ad ban on the brands boycotting the platform in July in protest over its posting of unsafe content may have an immediate negative impact which will be felt most strongly by retailers, a sector already under pressure from the pandemic, a study by researchers at Saïd Business School at the University of Oxford claims.

If retailers pull their ads from Mark Zuckerberg’s Facebook and move it into other channels in their typical media mixes they can expect the overall ability of their campaigns to influence customers’ purchase intentions or motivations to drop by an average of eight per cent and the likelihood to consider their brand to drop by as much as a quarter.

Car makers can could expect their audience’s purchase motivations to drop by 13 per cent and the perceived saliency of their brand to decrease by six percentage points, due to the way Facebook interacts with other media channels. The researchers say that by removing Facebook from their media plans, brands hurt their overall ad effectiveness in other channels.

“For example, you might see a TV or YouTube ad that has an impression on you, but you aren’t in a position to act on it.  Later a Facebook or Instagram ad might reawaken your interest, but now in a context with lower barriers to responding.” The study used a dataset of a various ad campaigns selected by WPP data and insights agency Kantar.

Using their statistical models, they estimated the impact on ad effectiveness of setting Facebook to zero,  while assuming that ad spend is unchanged and with the zeroed-out Facebook spending reallocated proportionally across other media. They produced percentages by estimating the point difference between campaigns with Facebook and those same campaigns if they had reduced Facebook spending to zero and moved it to other media.

“Regardless of the rationale behind the boycott,” Thomaz said, “it’s important to recognise that, contrary to some initial claims, brands will bear a significant cost in the process and it will be more difficult and more expensive to be noticed, considered and purchased.”

Professor Andrew Stephen added: “We believe it’s right that many advertisers around the world have taken actions to draw attention to the propagation of unsafe and unacceptable content, such as hate speech, on social media platforms. We are pleased that companies such as Facebook and Twitter have taken and continue to take action to address these problems.

“From a purely commercial perspective, these findings suggest that pulling ads from Facebook will likely prove costly for brands. We feel this is something marketing executives should be aware of and factor in, especially during extremely difficult economic conditions.”