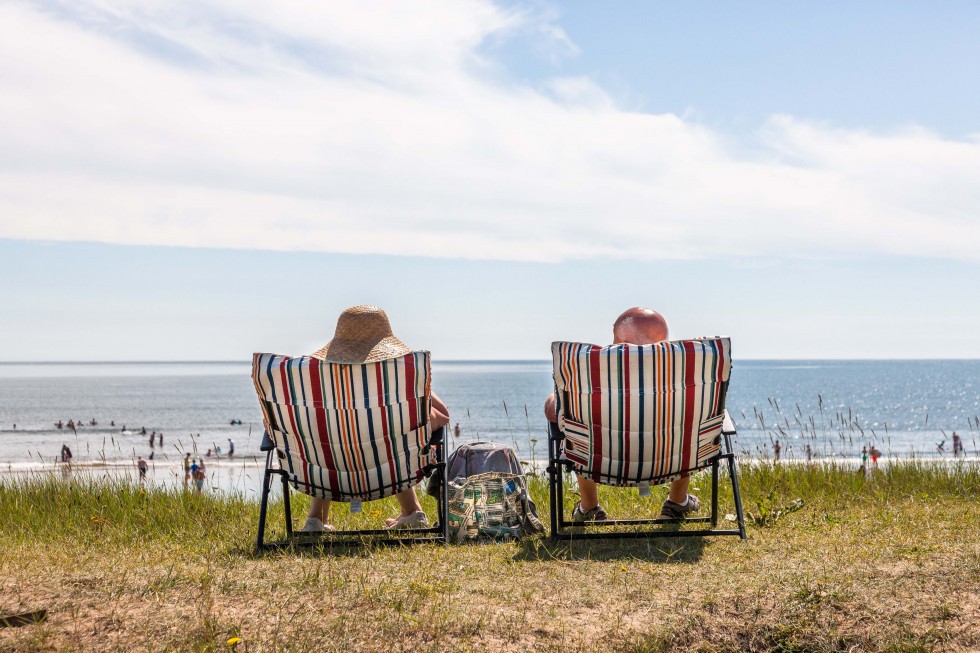 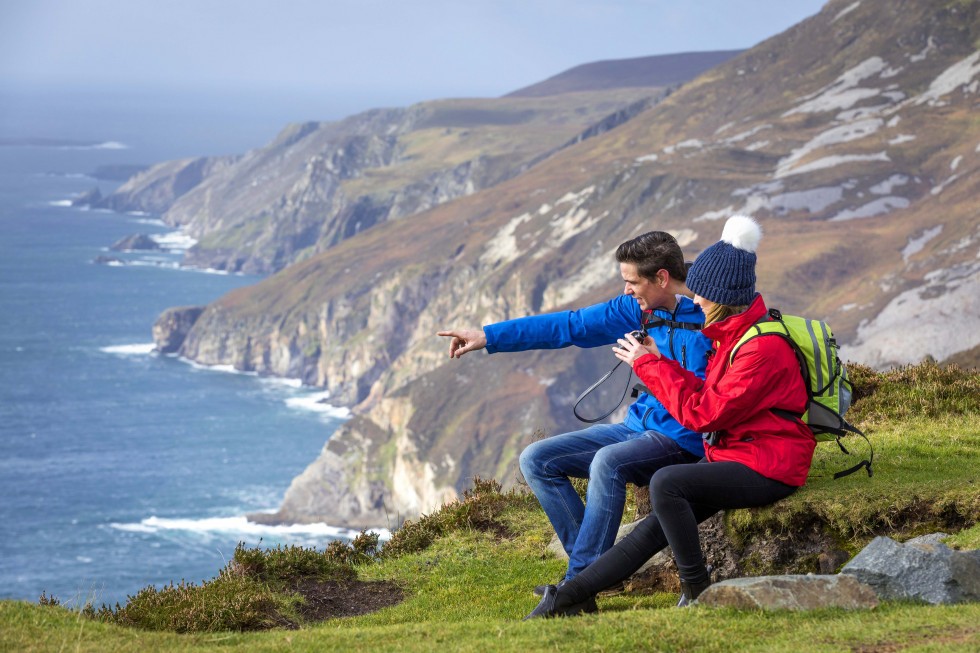 Fáilte Ireland and Virgin Media One television have teamed up for a new six-part travel series called Are We There Yet? The shows will seek out the best day trips and holidays to encourage staycations this year. The series is hosted by husband-and-wife team Jon Slattery and Ciara Whelan, from The Holiday Show with some help from their three daughters.

Narrated by actress Pauline McLynn of Father Ted fame, Are We There Yet? will air every Sunday for six weeks at 6pm on Virgin Media One, kicking off this weekend by showcasing Donegal and Kildare. The 30-minute programmes will showcase five counties.

The five counties are  Donegal, Limerick, Dublin, Kildare and Waterford.

Episode 4: Dublin and Donegal – May 1

Episode 5: Kildare and Waterford – May 8

Episode 6: Waterford and Donegal – May 15

Niall Tracey, director of marketing, Fáilte Ireland,  said Are We There Yet? will encourage families to take breaks at home this year. The market is key to the recovery of the sector and Fáilte Ireland is continuing to drive domestic demand as it plans a doubling of marketing investment to drive short breaks year-round through its Keep Discovering campaign.