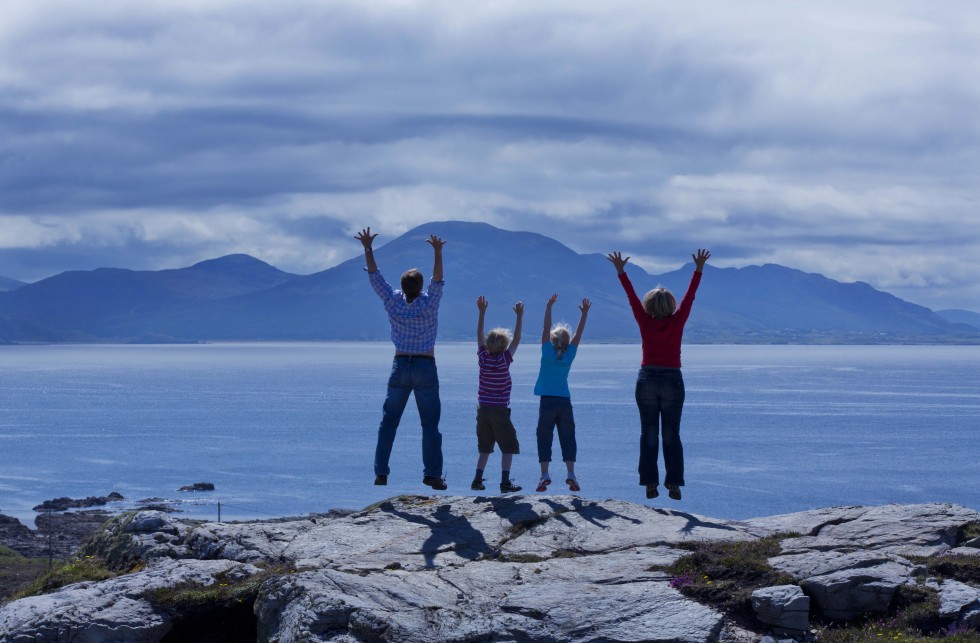 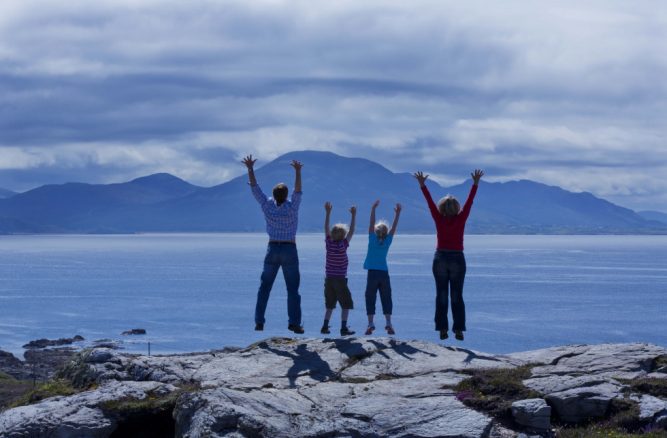 The Fáilte Ireland advertising account is to move to Core Creative from Accenture Interactive’s Rothco, Marketing.ie has learned. The news comes after a planned four-way pitch also involving Boys+Girls and Folk Wunderman Thompson. Rothco lost out on the chance to retain the business after they missed the required presentation deadline.

State bodies can be sticklers on firmly applying the lines of procurement and in the case of Fáilte Ireland they decided to adhere to the process rules. A spokesperson for the tourism agency’s procurement unit refused to comment on Rothco’s elimination. She said that “there is a formal tender process underway which is currently in standstill”.

The standstill period is due to expire on or after Thursday, October 15. “Fáilte Ireland will not be in a position to provide information in relation to this process until a contract is in place,” the spokesperson added. It is normal practice for a State agency to recognise a standstill period before making an official announcement on a review.

A representative of Core Creative refused to comment. Fáilte Ireland’s media buying and planning stays put at Mindshare. WPP’s GroupM agency won the business in 2015 before which it was with PHD. Earlier this year, Rothco saw the National Lottery move to Core Creative after a contest.

The Fáilte Ireland review was managed by Brian Sparks of Agency Assessments.