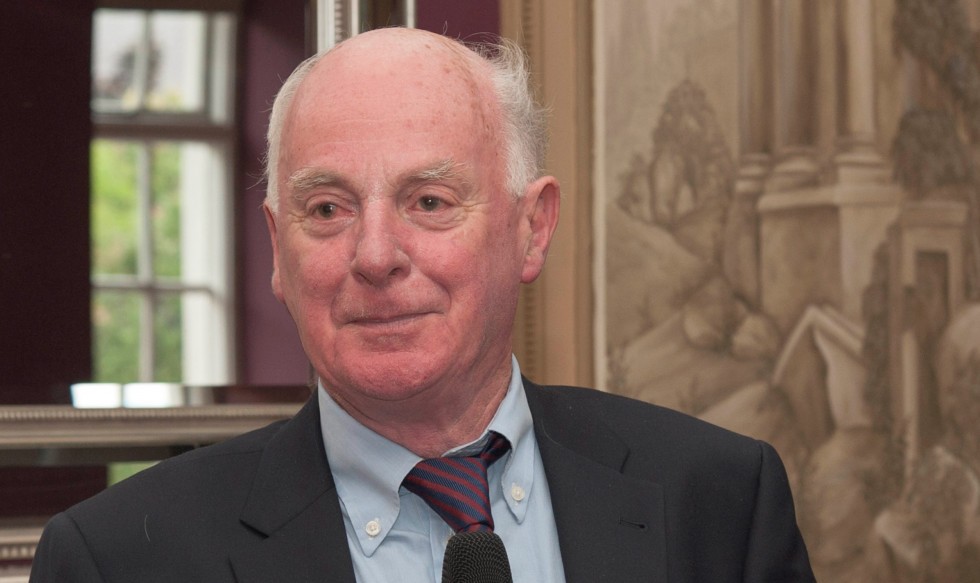 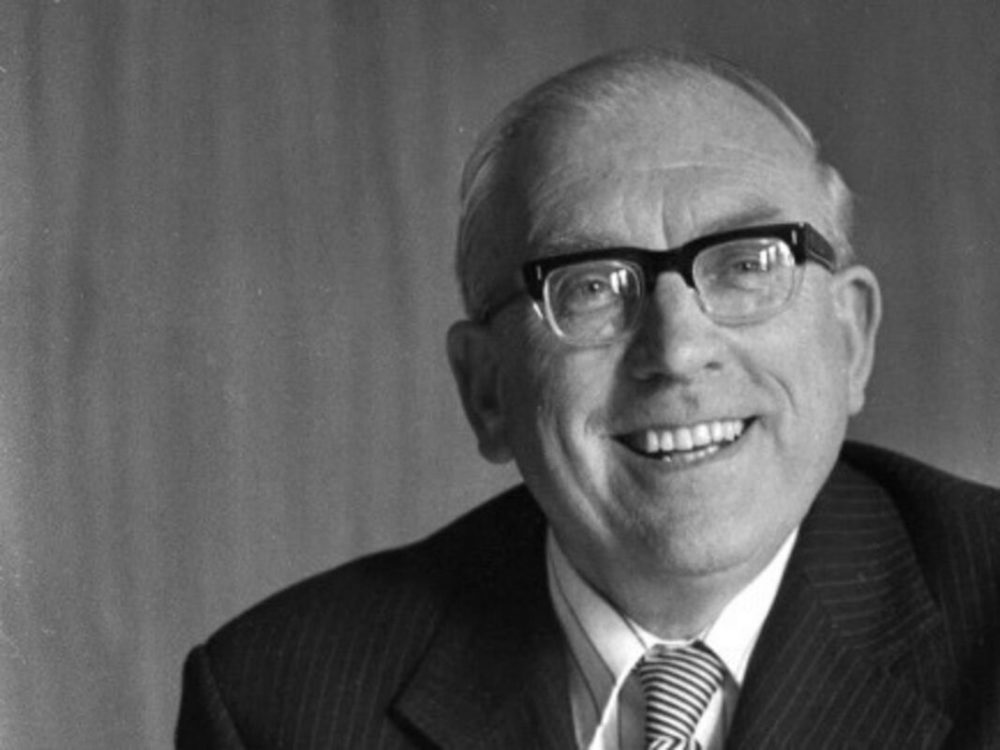 In his new book, The Mandarin, the Musician and the Mage (Peter Lang), John Fanning contends that a second national revival took place in Ireland from the late 1950s into the 1960s, similar to the earlier Celtic Revival at the turn of the century. This period in modern Irish history is now best known for the Programme for Economic Expansion in 1958.

By examining the work of three men – TK (Ken) Whitaker (above), Seán O’Riada and Thomas Kinsella – who were prominent at the time and whose lives were interconnected, a case is made that a major cultural and economic revival took place which resulted in a relatively well-off and self-confident nation.

In the 1950s, Ireland was in a deep economic and cultural depression.

Ken Whitaker, the mandarin, was a civil servant who became the Secretary of the Department of Finance, the most senior civil service role in 1955. He was 39 at the time, a young age in a country governed by old men. Seán O’Riada, the musician, was a flamboyant Limerick man who came to Dublin in the early 1950’s as assistant director of music in Radio Eireann.

O’Riada quickly made an impression in Dublin’s intellectual circles and became friendly with an emerging poet, Thomas Kinsella. Kinsella, the mage in the book, began publishing in pamphlet form in the early 1950’s and his first slim volume appeared in 1956. He was a civil servant  working in the Department of Finance as private secretary to Ken Whitaker.

Kinsella left shortly afterwards, encouraged by Whitaker to take up a full-time career as a poet and academic. Although their careers took different turns, the three men shared important characteristics which had a profound influence on their later achievements. They were all self-confident at a time when self-confidence in Ireland was at a premium.

The book is built around a number of themes.

The first is that the period 1956-66 represented a second revival, comparable to the more widely commented on revival at the end of the 19th century. The book comments on the dedication to nation-building and entrepreneurial flair of the civil servants who ran such state bodies as the IDA, Bord Fáilte, Shannon Development, Bord na Mona and Erin Foods.

The second theme is that the opening up of Ireland to the outside world, a key feature of the second revival and needs to be understood in the wider context of what is now referred to as globalisation. Finally, the book examines what lessons can be learned from the three men’s example as we consider a precarious new world trying to get to grips with major shocks.

John Fanning lectures in branding and marketing communications at the UCD Smurfit Business School. He is a former managing director of McConnells Advertising. He wrote The Importance of Being Branded: An Irish Perspective (Liffey Press) in 2006. He is the books editor of Marketing.ie. He has served on the boards of the Abbey Theatre, Rough Magic, The Irish Times and is on the board of the Clifden Arts Festival and the Dublin Rape Crisis Centre.