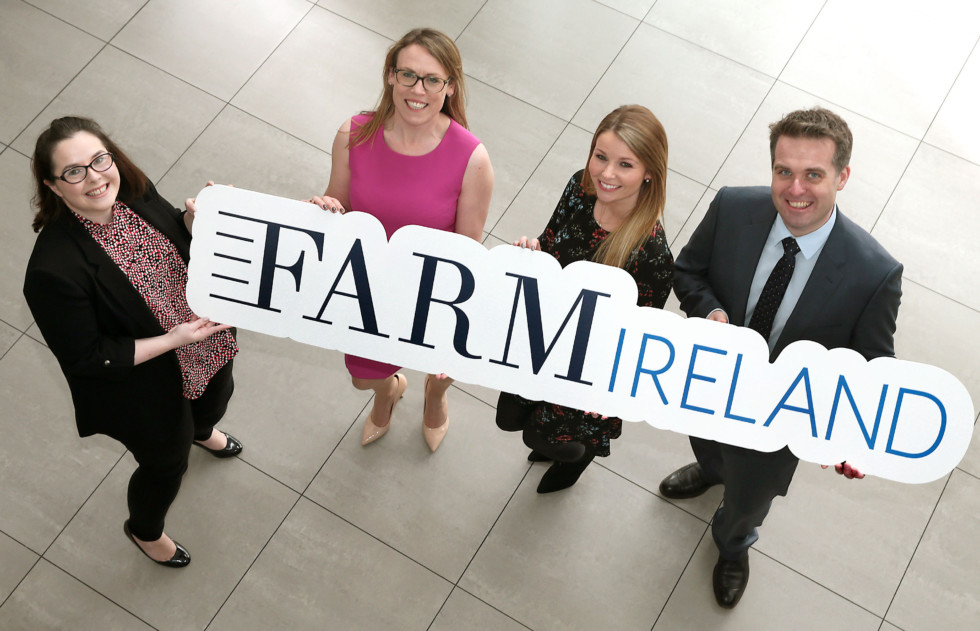 INM’s agri news portal FarmIreland.ie is sponsoring Rare Breed on TV and across its other stations for repeat views. The show, which provides a look at life on Irish farms, returns for a second series on February 28 and runs until the final episode on June 6. Since its launch last October, FarmIreland.ie, has grown to a monthly audience of nearly 600,000 users.

The site attracts 6.3 million impressions and nearly 4,000 app downloads. Data shows that 82 per cent of those accessing content do so on handheld devices. Margaret Donnelly, editor, FarmIreland.ie, said the TV3 tie-up is built on a relationship; one professional, Irish farming brand supporting the other and examining issues impacting on Ireland’s agri industry.