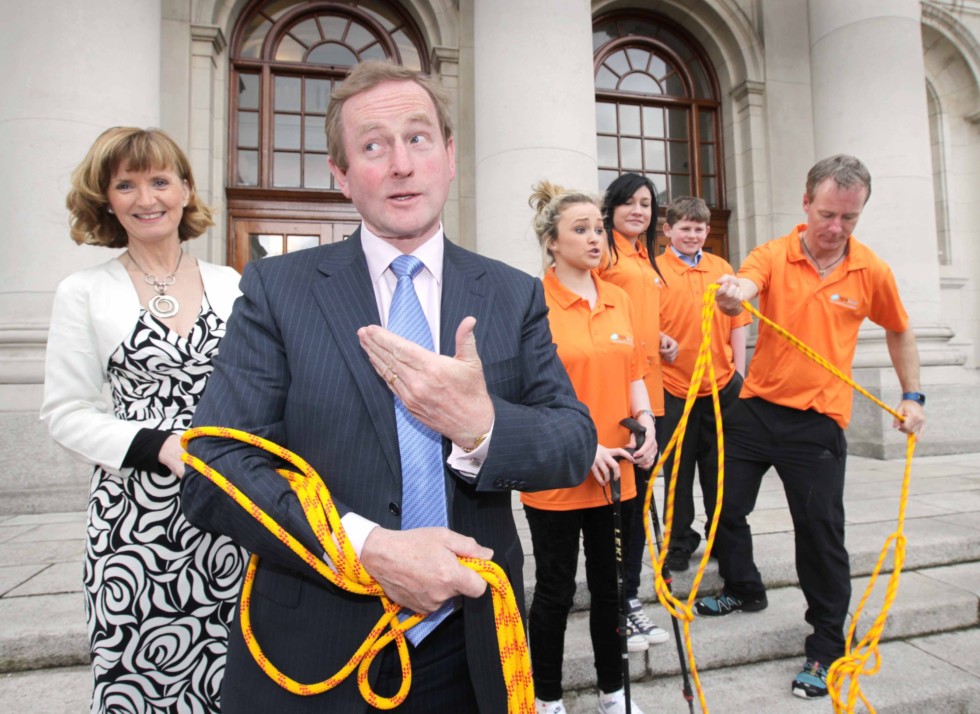 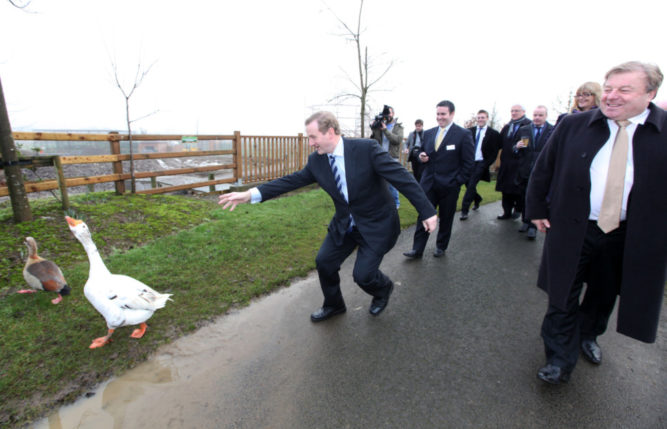 Fine Gael is the farmers’ party of choice, a survey carried out by FarmIreland.ie, the digital agri news portal owned by Independent News & Media (INM) claims. The survey of over 1,000 farmers shows that 32 per cent of farmers would vote Fine Gael in a general election. Fianna Fáil is the country’s second most popular party, with 25 per cent of farmers’ votes.

Irish farmers’ attitude to Europe remains positive, with 80pc saying Ireland remain within the EU and not consider leaving, despite the agri-food sector’s reliance on the UK for exports. The survey also found that farmers do not live in fear, but they are prepared to defend themselves if faced with an intruder, instead of calling the Gardai as a first response.

A total of 91 per cent said they feel safe in their home. There was a large difference between those who do and do not go to Mass or church on a weekly basis, with those over 65 years of age far more likely to attend regularly, with a 81 per cent saying they go each week. As regards pre-nuptial agreements having a legal standing, 72 per cent said they should.