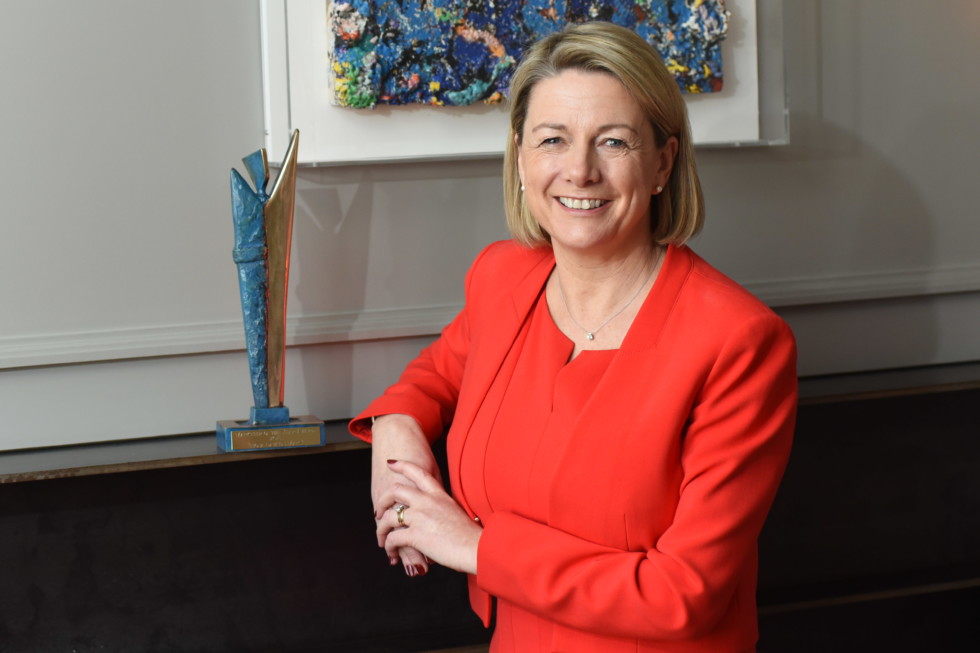 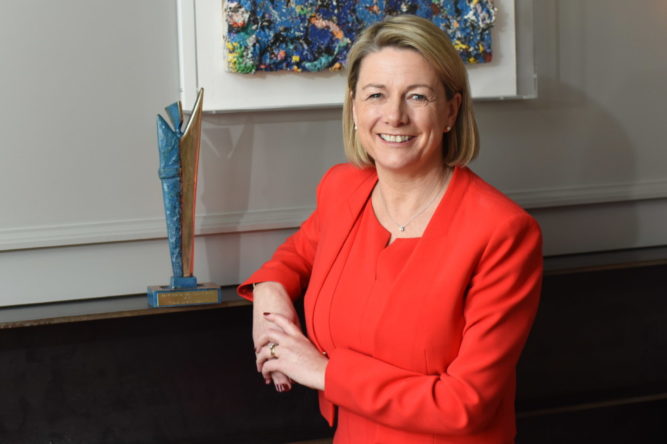 The winner of the Ultimate Marketer of the Year award, presented by Marketing.ie in 2018, Fiona Dawson is among the speakers who will speak at the ‘Branding: Vital for Ireland’s Economic Recovery’ co-hosted by the Institute of Advertising Practitioners in Ireland (IAPI) and the Institute of Directors (IoD) coming up at the end of next month.

Dawson was voted Ultimate Marketer for her many achievements as Mars global president.

A graduate in economic and social studies from TCD, she joined the Mars’ graduate trainee programme in 1988. Her first job role was as Snickers brand manager in 1990 job. It was during the snack bar’s sponsorship of the Fifa World Cup in Italy – the first time the Republic of Ireland had qualified. As she recalled, everyone in Ireland was a football fan.

She later left to join PepsiCo for a couple of years but found she missed “the Mars culture”, so she returned to run the Irish business in 1999. In 2001, she moved to the UK and became sales director for the worldwide Mars operation. Dawson was one of about a dozen Mars senior executives to report directly to company president Grant F Reid.

The third annual invite-only event is at 2pm on Thursday, August 26.