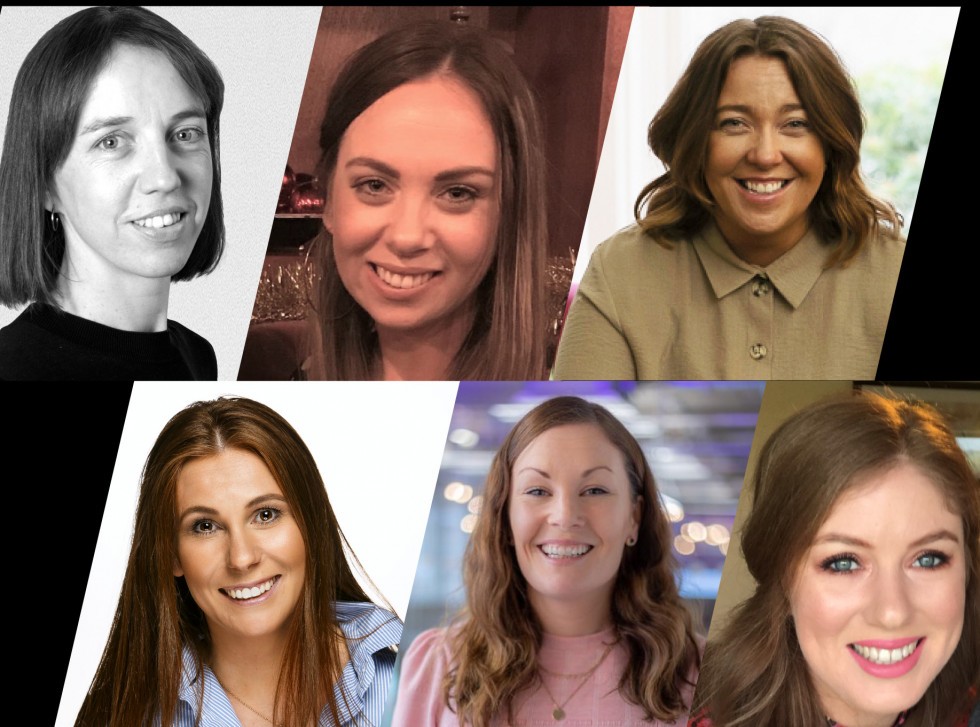 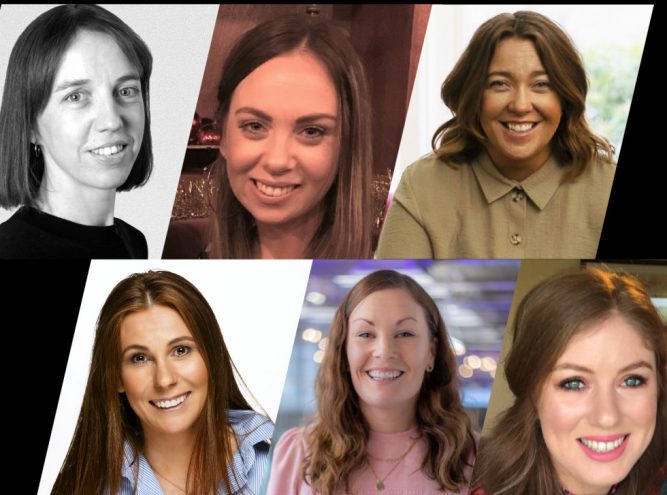 Eimear Fitzmaurice, strategy director, JWT Folk and Ciara Markey, business director, Mediaworks are the two winners of the Institute of Advertising Practitioners in Ireland (IAPI) Female Futures Fund (FFF) executive coaching bursary. The bursary is an IAPI initiative to improve the gender balance by honouring women candidates considered to be of high potential in Ireland’s advertising, media and communications industry.

The bursaries, each valued at €50,000, cover six coaching sessions with Jill Walker.

The FFF coaching bursary is sponsored by Diageo.

Eimear Fitzmaurice thrives on understanding what’s really going on and identifying the tension points from which brands can react and add real value in consumers’ lives. She has worked across many categories and global markets and is passionate about creating collaborative environments for clients and agencies.

Where there’s growth, Eimear prides herself on finding it. She claims to being a rigorous planner, seeking compelling and creative ways to present new thinking that can shape brand communications. Clients include An Post, Vodafone, Brennans, Unilever and Circle K.

Ciara Markey graduated from TCD in 2011 with bachelor of arts in business studies and political science. From there, she started her advertising career over in New York working for Hill Holliday as an account management intern on the sponsorship team looking after Verizon’s NFL and NLB partnerships.

Ciara returned to Ireland in late 2011 and joined MediaCom working on clients such as Sky, Audi and Universal. She moved to Mediaworks three years later and progressed to recently becoming a business director this February. At Mediaworks, her clients have included McDonald’s, Irish Life, Johnston Mooney & O’Brien and Citroen.