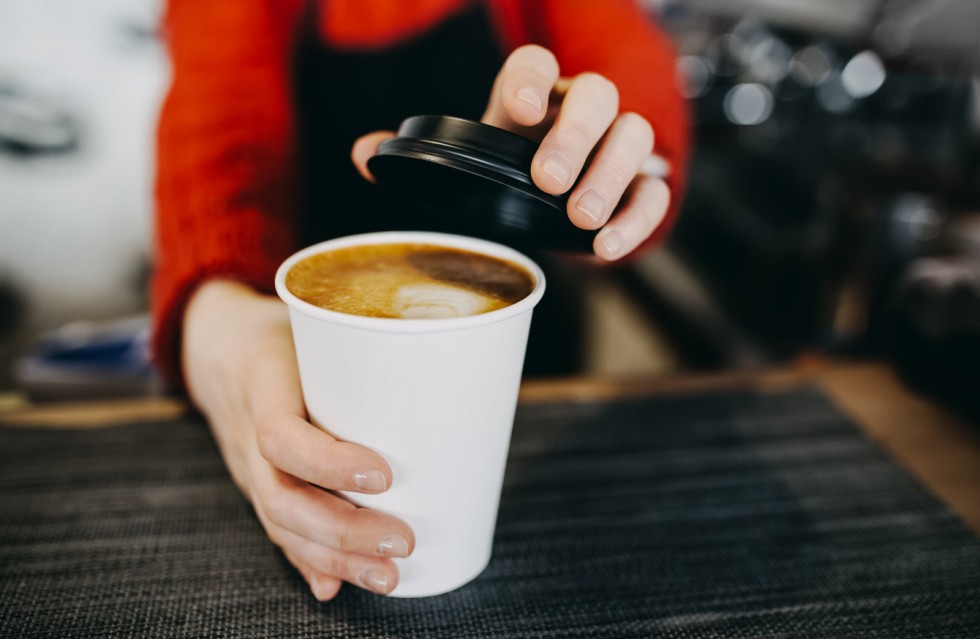 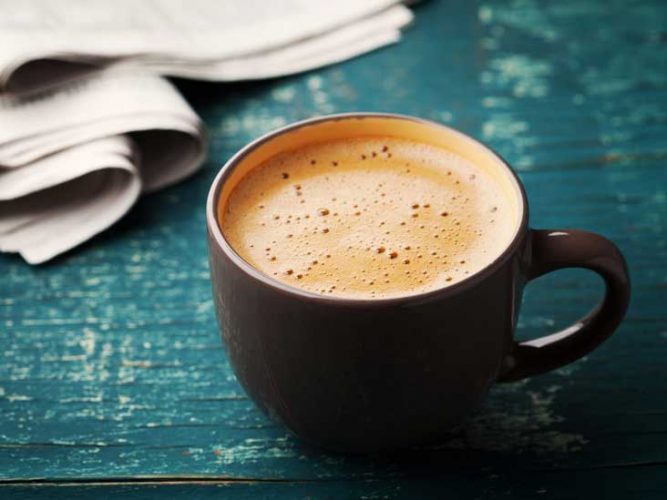 A flat white is Ireland’s favourite coffee, data based on 250,000 digital payment transactions by LoyLap indicates. Following closely behind is cappuccino, with latte and americano rounding off the list. Latte is regarded as 24 per cent less favourable than cappuccino with americano 19 per cent less popular than latte. Flat whites were most popular in Leinster.

Macchiato was the least popular coffee drink in Ireland, accounting for just 0.5 per cent of all orders. The Irish coffee market is worth over €400 million. During the pandemic, sales of the hot beverage soared as people worked from home. Statista says that coffee is one of the world’s most popular hot beverages with the average adult drinking 43 litres a year.

LoyLap CEO Patrick Garry said flat white originated in Australia in the mid-1980s. The drink’s popularity has grown to the point where it is now seen as a staple on the Irish coffee market. The study’s payments data was analysed from the start of January to September 20. LoyLap tech operates with the Clover POS system, distributed in Ireland by AIB Merchant Services.

Due to global warming and impacts from Covid-19, coffee prices are expected to rise.