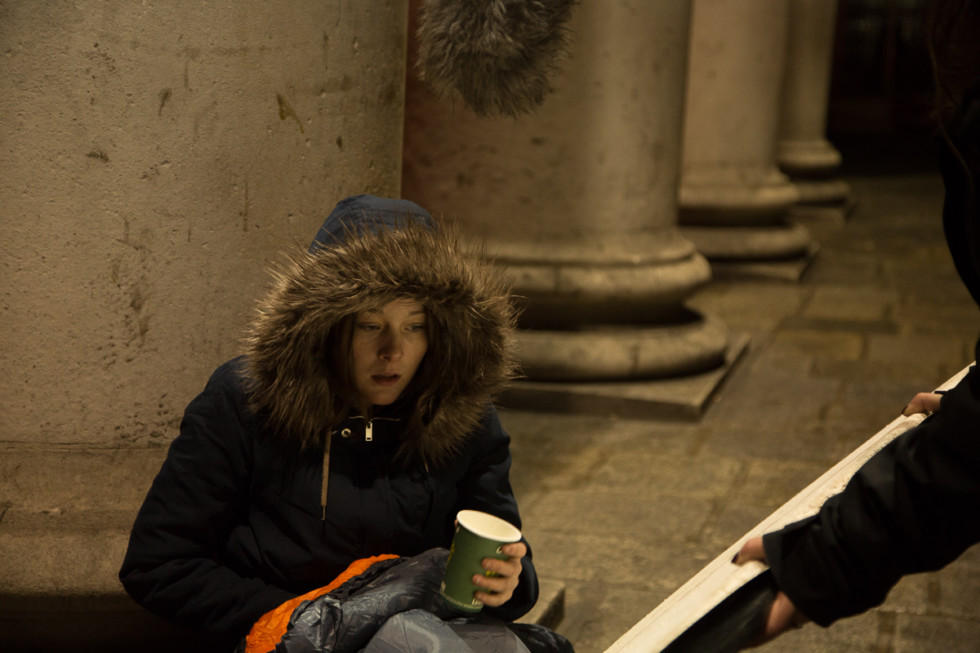 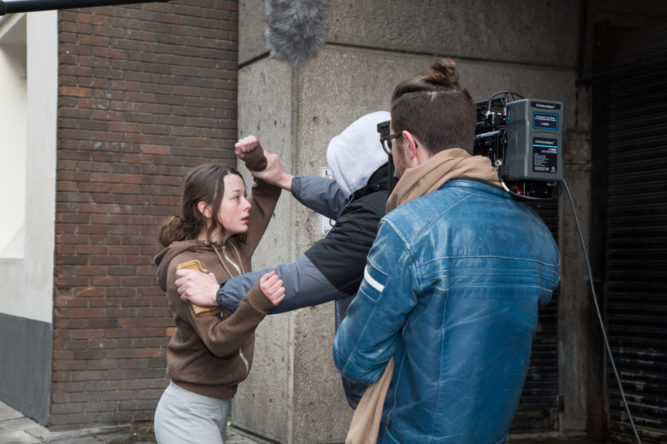 Homeless charity Focus Ireland has produced a video highlighting the fact that many young people who leave State care end up on the streets. The video will be aired with the support of Bord Gáis Energy (BGE) as part a three-year corporate social responsibility (CSR) partnership with Focus Ireland. BGE pledged €1.2 million to help support the charity.

The Focus Ireland video is called ‘I Can’t Sleep’.

To publicise it, BGE is working with its agencies, Publicis and Mindshare, on a pro bono basis, placing the video in ad breaks during some high-profile TV shows, including this week’s episode of Gogglebox on TV3. It will also be shown on TV3 during X-Factor this Sunday and during Coronation Street on Wednesday, September 20.

BGE will sponsor the final ad, all versions end with text requests for Focus Ireland donations.

Online activity will include placements on Her.ie and Joe.ie, together with the usual Facebook and Twitter activity. There will be some out of home activity, again completely unbranded. The real-life story centres around Lucy, who has no choice but to take to the streets after leaving foster care at the age of 18. Her story will be told through digital outdoor and social media, but is narrated as a story of a real person who ends up homeless.

The partnership helps provide Focus Ireland with resources in its fight against homelessness, particularly family homelessness. The tie-up also involves employee fundraising and volunteering. In the first year, BGE staff raised an extra €50,000 from 22 events. They have just generated almost €18,000 by taking part in a Cork to Dublin cycle.

A recent report by Focus Ireland found that 99 families, including 214 children, became newly homeless in Dublin in July. It is an 18-month high and the second largest figure since Focus Ireland started recording the number of newly homeless families in January 2013.  The Government plans to hold an emergency summit soon to discuss the crisis.

‘I Can’t Sleep’ was produced by Bodecii Film and written and directed by Laura Way.