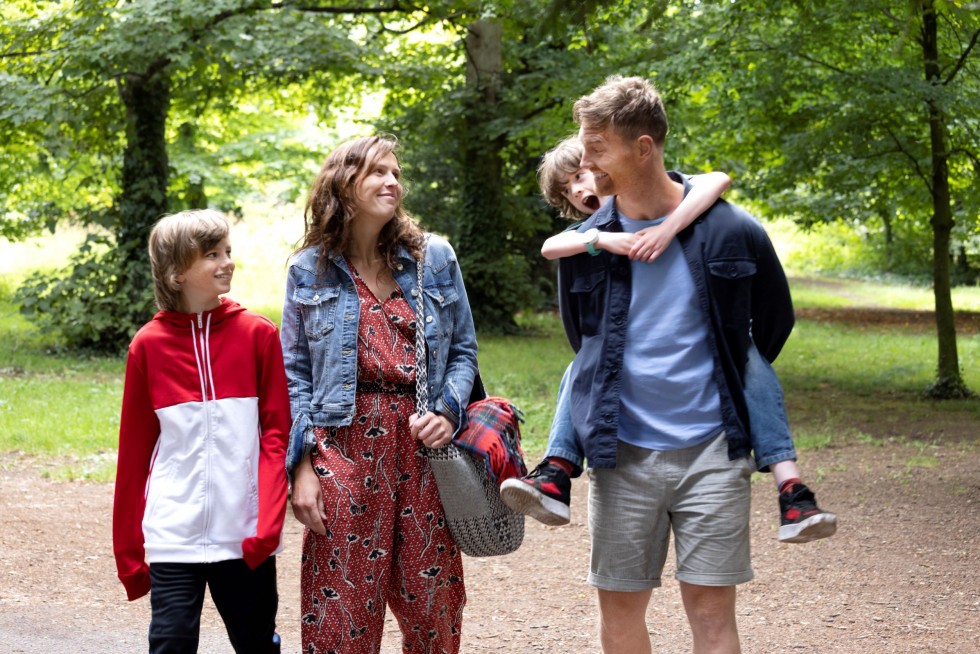 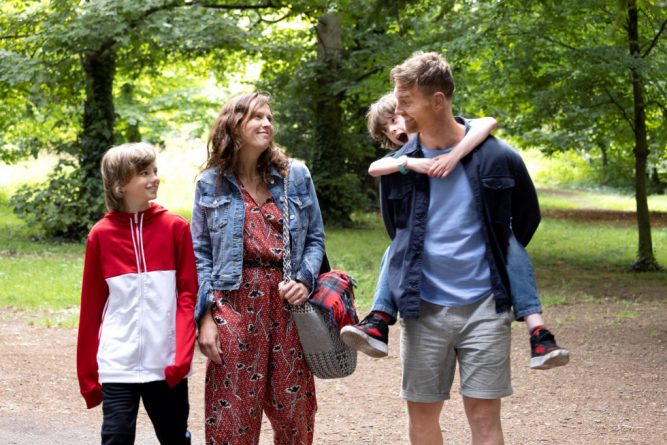 Vodafone Ireland has launched ‘Growing up Together’, a new through the line campaign to communicate its Red Family Plan. In what they claim to be an advertising first, the campaign, which was created by Folk Wunderman Thompson, is a tale of two halves – one story seen from the perspective of two brothers in two touching pieces of film.

The one family story is brought to life firstly from the perspective of the older brother.

In the second ad, it is the story of the younger brother. The way they communicate seems to be changing and they are having trouble adapting. Both are growing up and as a family, tech is helping them. With such a format which has never been done before, it presented a creative and production challenge to ensure both ads work apart, but crucially together too.

Conversations with parents informed the idea, highlighting that while tech in their child’s lives is now a rite of passage, it has a role to play in keeping lines of communication open as they grow older. Every touch point from TV to social media sees the world from the two brother’s perspectives and showcases the tech and plans designed for Irish families’ needs.

Directed by Australian Liz Murphy, the entire shoot was managed with Murphy remaining down under, showcasing the outstanding developments the industry has made to facilitate remote shooting. Her previous work includes McDonald’s, Persil and VW and she was chosen by Vodafone for her unique ability to ‘to make stuff that gives people the feels’.