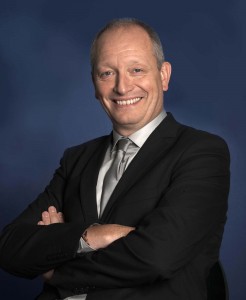 TV3 has announced a replacement for Ben Frow by appointing Jeff Ford as its group director of content. Ford will have responsibility for the channel’s content strategy and output across TV3 and 3e, He will  take up the position from the end of February. Ford was most recently director of programming at Channel 5, which became the only free-to-air channel to grow share in the UK last year.

Ford was previously director of acquisitions at Channel 4 and ITV’s controller of acquisitions. He began his career as a film editor at the BBC where he worked for ten years. He grew up in London and is married with two grown-up daughters. He will relocate to Dublin with his wife Tracy to take up the TV3 role at the end of February.

TV3 chief executive David McRedmond described Ford’s recruitment as a “major coup” for the network. The appointment of someone with Ford’s experience allows TV3 to build on Ben Frow’s “brilliant, creative work”.