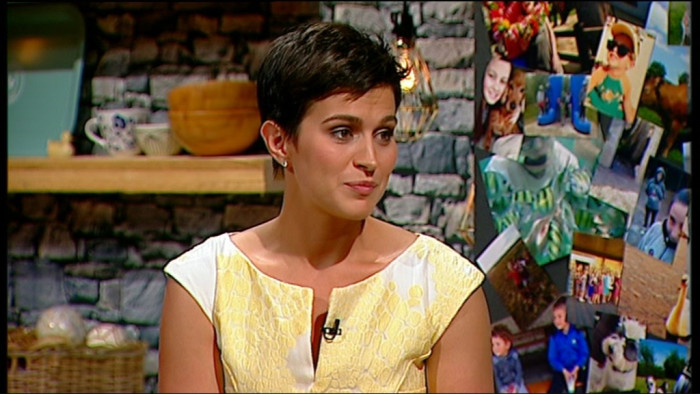 Former Rose of Tralee Maria Walsh has made no secret of the fact she’d like to either pursue a career in TV or become a wedding planner for gay couples has her chance to blossom on screen with a stint on TV3’s The Seven O’Clock Show. Walsh, who made headlines by being the first Rose to ‘come out’ as a lesbian, will step in for Lucy Kennedy from next Monday.

The 28-year-old will guest present the show alongside TV3’s weatherman Martin King. She then returns the following week to join Lucy Kennedy on the couch while King is away. Other personalities who have been guest presenters on the show include Twink, Newstalk’s George Hook, D’Unbelievables star Jon Kenny and Today FM presenter Ian Dempsey.