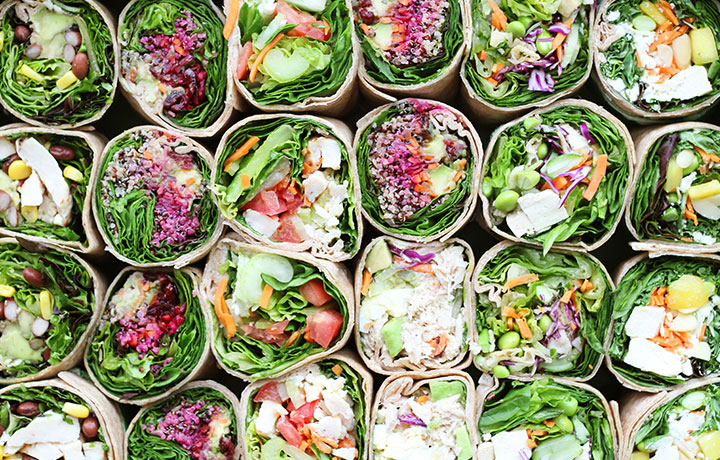 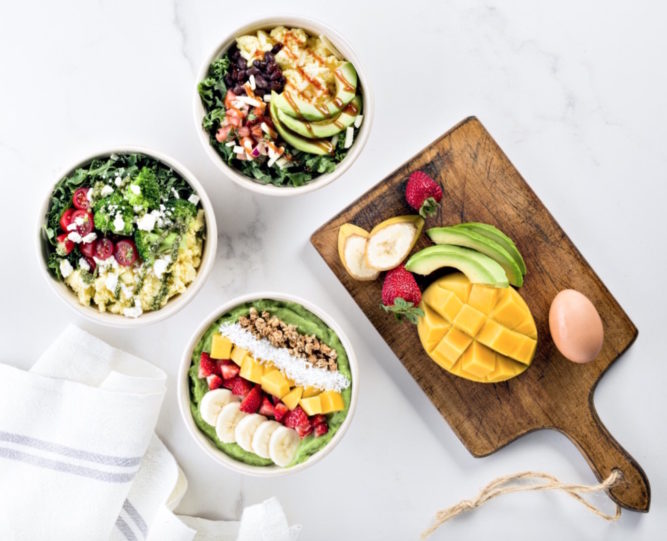 Freshii invites anyone with fast food gift cards to visit any of its six restaurants today and trade their cards in for a healthy meal. Freshii will then exchange the gift cards collected for cash using a third-party provider and donate all the proceeds to the WE international charity. Customers can bring gift cards worth €5 or more to Freshii from various fast food outlets.

The outlets include McDonald’s, Subway, Abrakebabra, Supermacs and Burger King. Freshii will swap the fast food gift card for a healthy bowl, burrito, wrap, soup or salad with a choice of protein – chicken, tofu or steak. Dave O’Donoghue, CEO, Freshii Ireland, says: “We’re saying goodbye to the grease and hello to the golden arches of the next generation.

“At Freshii we live by our company mantra. Let’s eat without regret. We want our guests to live their new year’s resolutions. Let’s start 2017 off on a healthii note.” O’Donoghue says Freshii is driven to change the way the world eats. The company, founded by Matthew Corrin, has a brand mission to make healthy eating convenient and affordable to everyone.

“Freshii continues to campaign creatively to fulfil this mission and cancel out the damage caused by the abundance of high calorie Big Macs, Whoppers and Subs. By trading gift cards in for nutritious meal choices that energise people on the go, Freshii is one step closer to making healthy food more accessible,” he added.

For more details on Freshii, go to www.freshii.com