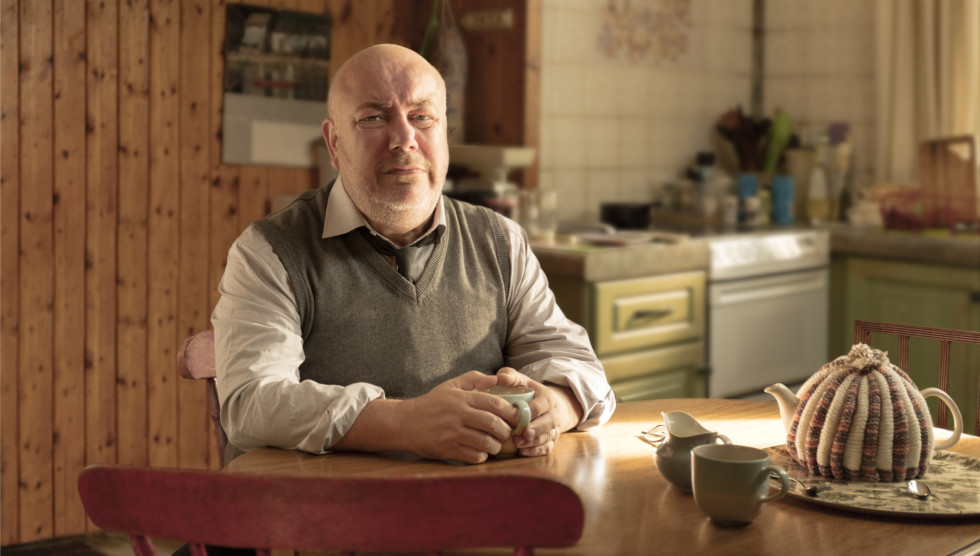 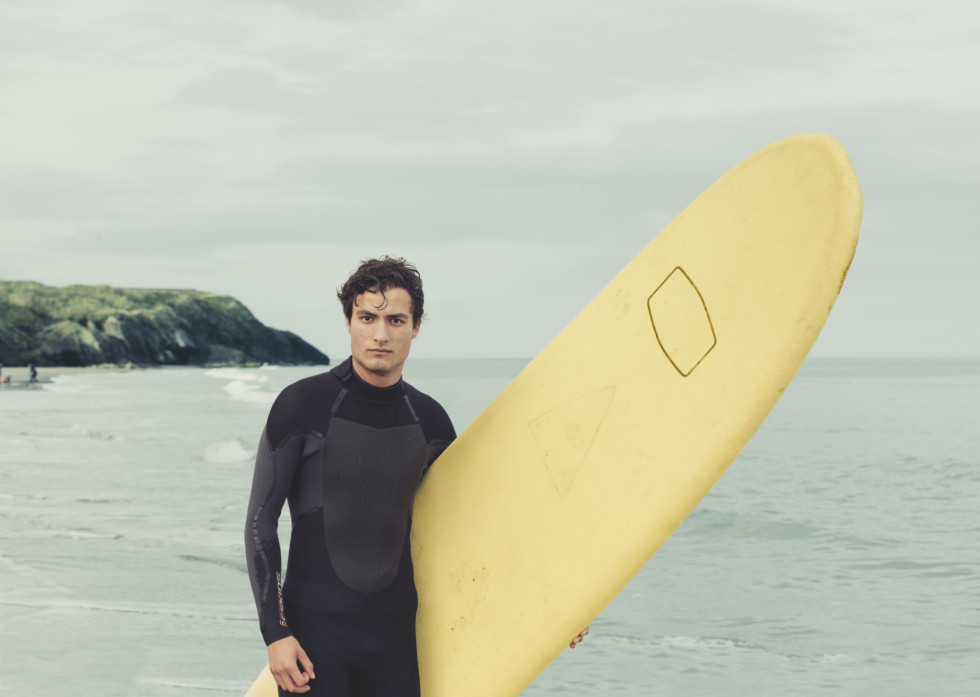 The Advertising Standards Authority (ASAI) has upheld in part complaints against the Irish Cancer Society (ICS) for its ‘I Want to Get Cancer’ campaign. In all, 92 complaints were received about the ads, with some people saying the wording used was “offensive, insensitive, disrespectful and upsetting to cancer survivors, current sufferers, bereaved families and those who may currently be undergoing tests or waiting on the results of same”.

The campaign was created by Chemistry. In its defence, the ICS said that cancer is a complex disease and highly emotive and by promoting such a hard-hitting campaign it wanted to inform people more about the disease and encourage them to seek out the facts. In upholding the complaint, the ASAI considered that there was a tolerance in society for charity advertising to be more provocative than commercial advertising.

However, the ASAI added, “care was needed when addressing such an emotive issue as cancer, particularly when using provocative copy”. The committee noted the level of complaint and the distress that had been caused. The campaign started with press ‘teasers’ where the ICS was not identified and the wording ‘I Want to Get Cancer” featured.

The next day, the advertiser’s identity was revealed.

The ASAI found that while some of the ads were clear in explaining the context of the message, they found that other vignettes which appeared on TV were less evident as to what the individuals meant by wanting to ‘Get Cancer’, and were likely to cause distress to members of the public. Other complaints related to the campaign and the line “By 2020, 1 in 2 of us will be getting cancer in our lifetime” were not upheld by the ASAI. 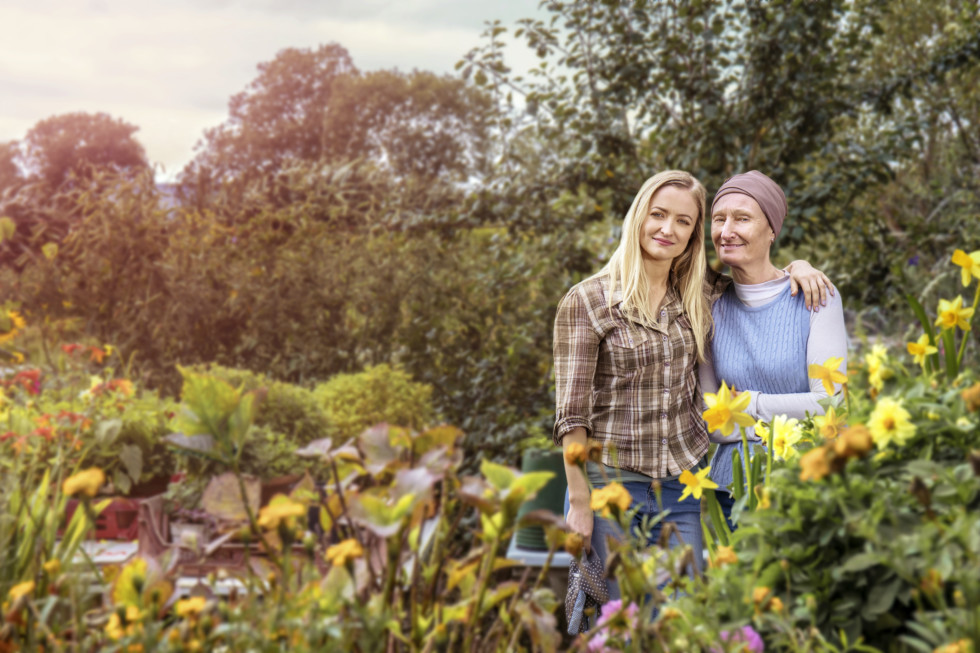 For Alan Kelly’s Since you ask review of ‘Get Cancer’ from February’s Marketing.ie, click on http://www.chemistry.ie/since-ask-alan-kelly-executive-creative-director-rothco/