Gregory and Mesbur on the move at O&M 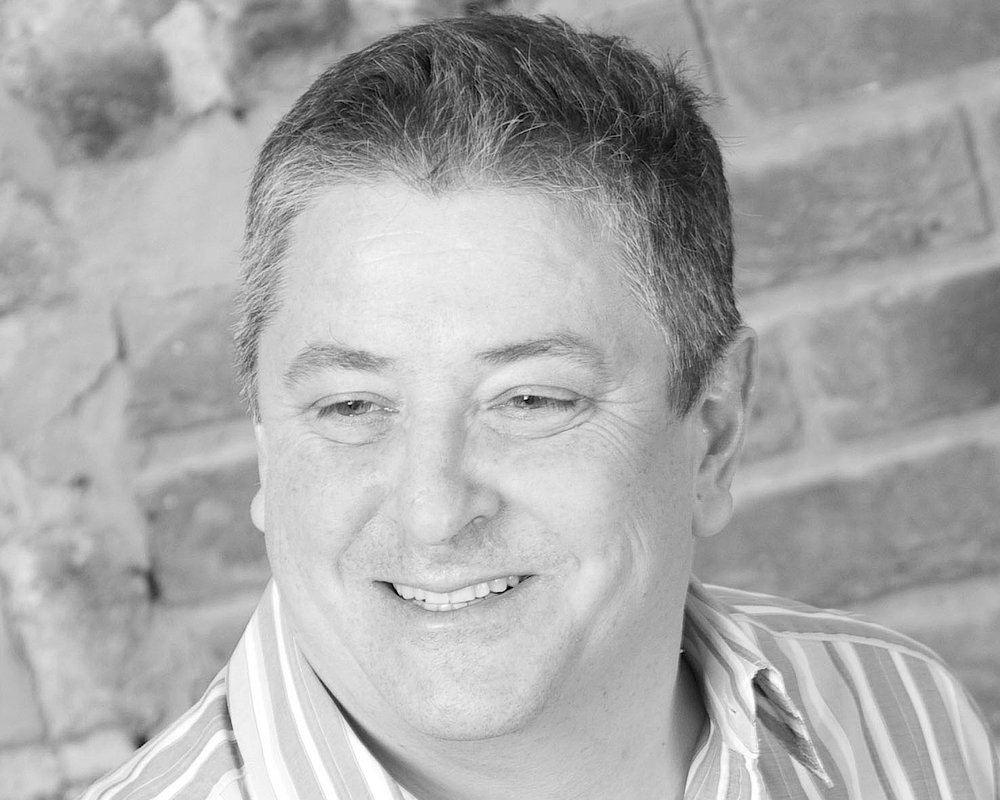 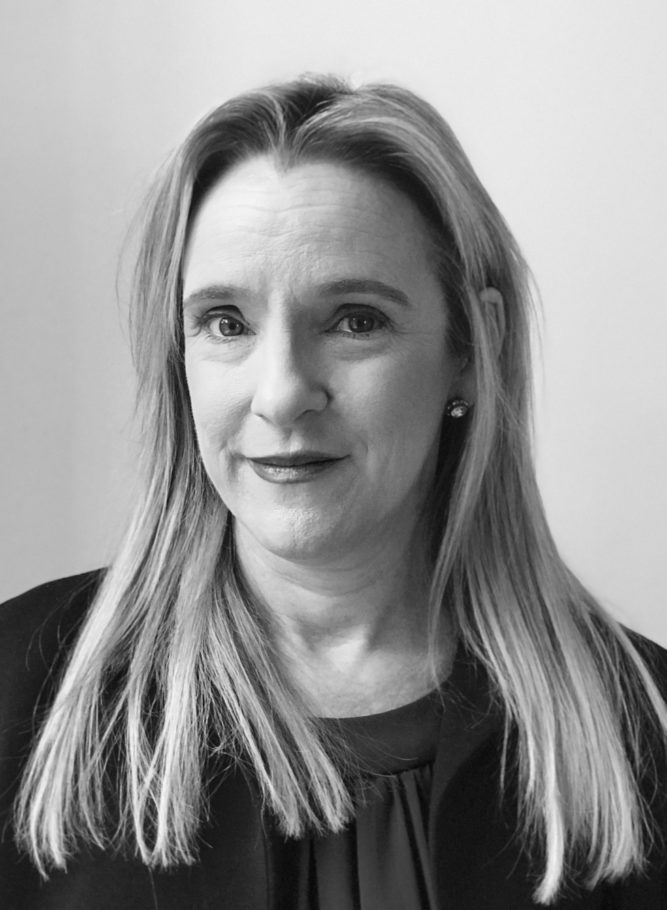 Ogilvy & Mather (O&M) has appointed Jane Gregory (above) as managing director of its Dublin office. Gregory joined O&M three years ago as head of client service, having worked with with McConnells and in the US with BBDO. She was also vice president of marketing at the New Jersey Lottery. She will take up her new role on from the start of January.

The agency’s last MD was Dave Smyth, who left to become CEO at Cogs & Marvel.

Separately, the agency has announced that after 13 years with Y&R and Ogilvy as executive creative director, Mike Mesbur has decided to step down from his role. He will be taking a sabbatical for a few months and will then work with both Ogilvy and its parent WPP on various projects, as well as taking time out to develop his own personal interests.