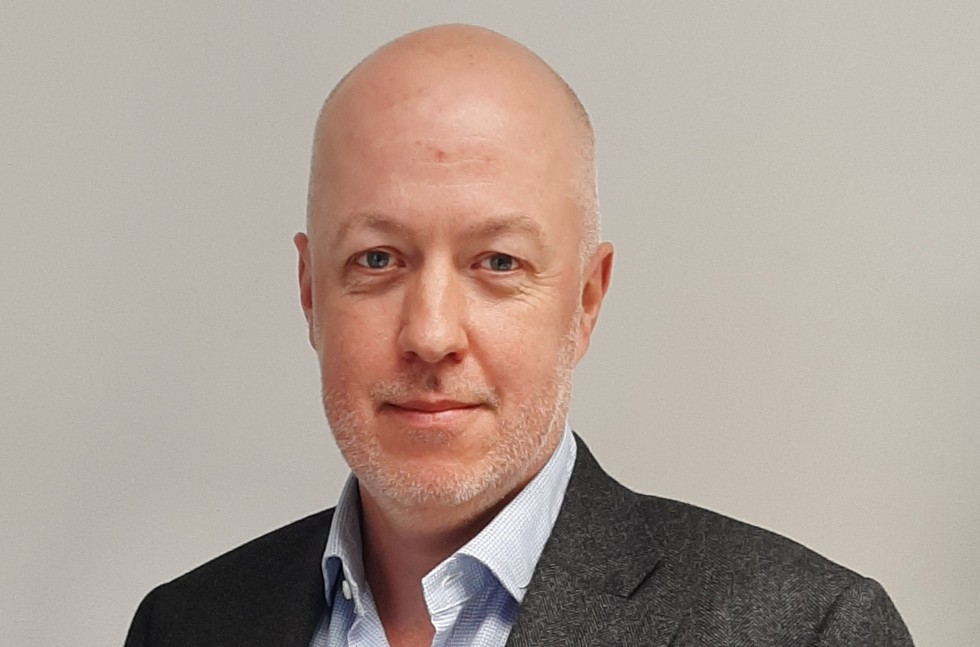 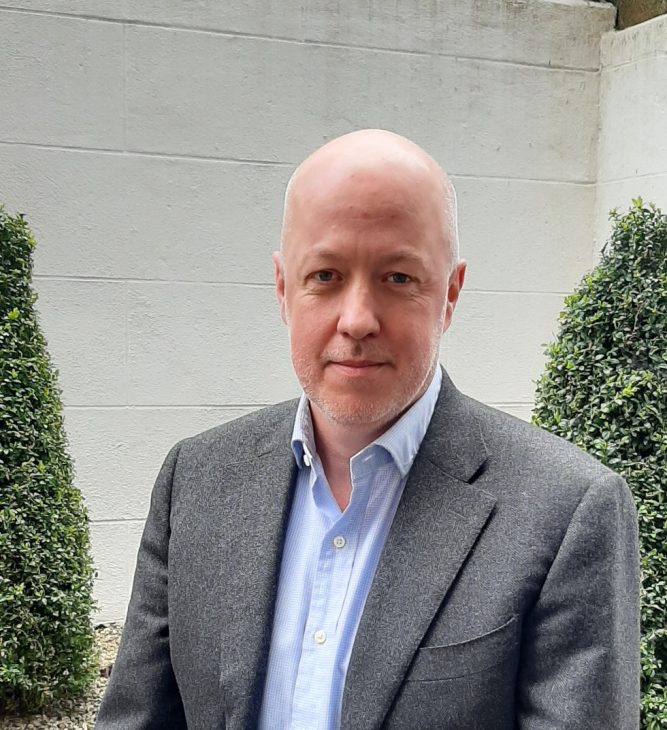 Former OMD boss Tim Griffiths has been appointed as chief executive of Social Entrepreneurs Ireland (SEI). Since its foundation in 2004, SEI has supported around 375 social entrepreneurs in tackling such problems nationwide. Griffiths has over 25 years’ experience of working in adland and was instrumental in launching Initiative Media in Ireland.

He first came to Dublin in 1995 having worked for Initiative in London for two years.

He later became the local agency’s managing director. In 2005, he was made the founding managing director of OMD Ireland and its parent company, Omnicom Media Group (OMG), which also owns PHD. He served on the board of Institute of Advertising Practitioners in Ireland (IAPI) and on the council of The Advertising Benevolent Society (TABS).

He has been a long-term supporter of social entrepreneurship in Ireland having worked closely with both Ashoka and ChangeX along with several of Ireland’s leading social entrepreneurs over the past 15 years. He succeeds Darren Ryan who left SEI in January to join The Ireland Funds. SEI is now seeking applications for its 2021 programmes.