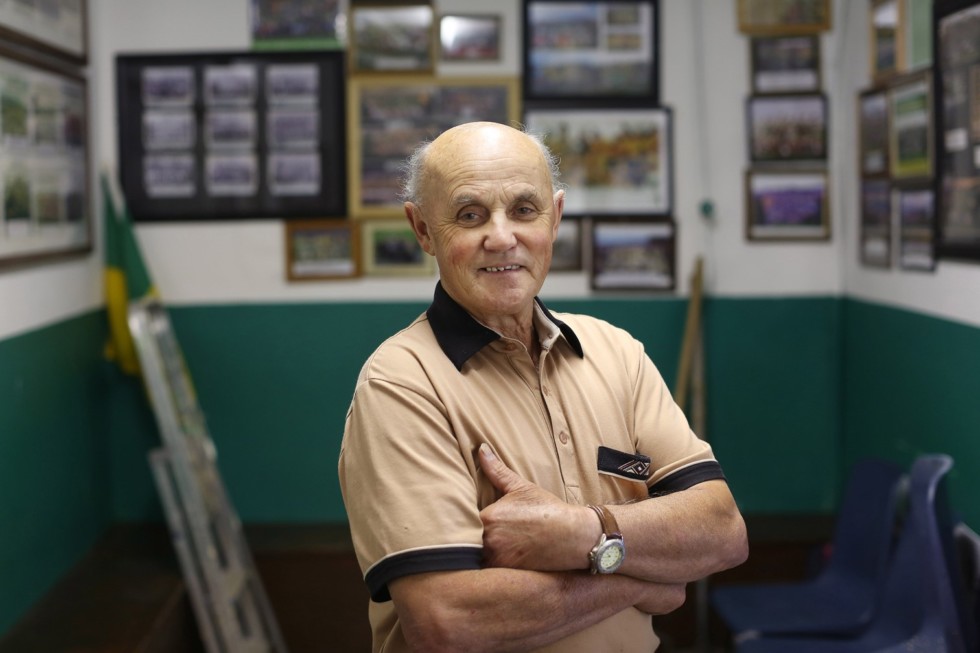 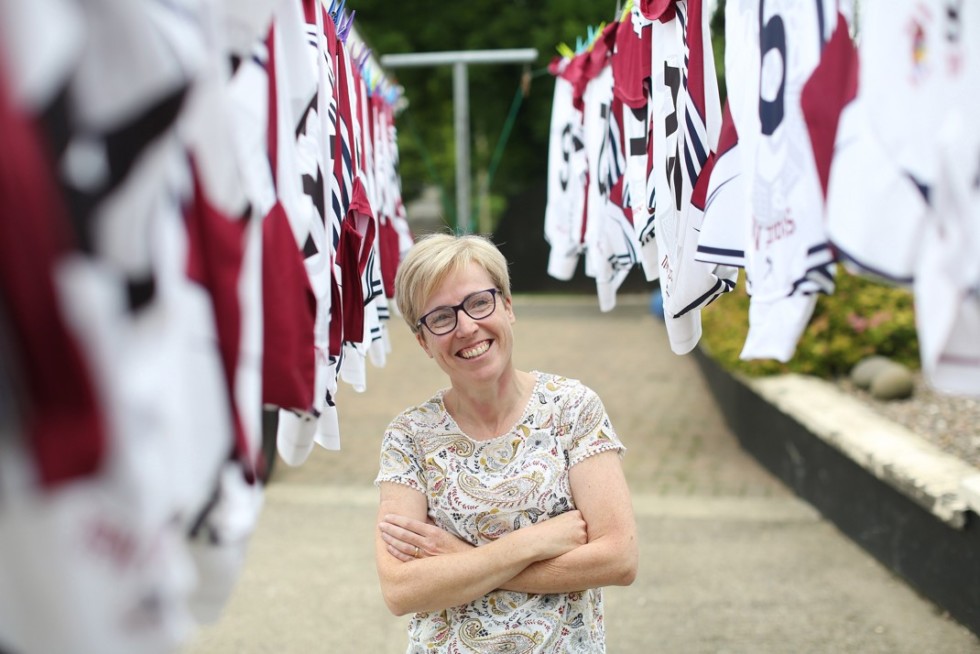 As the 2017 GAA All-Ireland senior championships enter the final stages, Guinness has launched its latest TV campaign, called ‘Behind Every Great Town’. The 30’’ film celebrates the everyday GAA volunteers, who willingly give their time in communities across Ireland all year round by showing four actual volunteers from each of the four provinces.

The four volunteers are from Kerry, Inishbofin, Co. Galway, Slaughtneil, Co. Derry and Ongar in Dublin. Together, they represent the thousands of people throughout Ireland who immerse themselves in their local GAA club.  The ad opens with Kerryman Maurice Spillane, 50 years a volunteer, who became chair of Castlegregory when he was only 23 years of age.

Spillane has been “knee deep in it ever since”.  Next up is Inishbofin, where islander Simon Murray and those before him have a will to succeed, having been affected by the people leaving their neighbouring island Inishark in 1960. Although the island has no club team that regularly plays competitively, their GAA pitch is a symbol of their identity.

From there, the ad shows Wendy McEldowney and other volunteers from Slaughtneil, Co. Derry. Only founded in 1953, the Robert Emmets GAA club is the centre of community life and has helped to unite and grow the parish. The film ends with Moses Wanjigo, originally from Kenya, who came to live in north Dublin seven years ago.

Responding to an ad from the Erin Go Bragh GAA Club, which was looking to recruit new members, Moses was welcomed by the club with open arms and he quickly found a way to integrate into the local community. ‘Behind Every Great Town’ was created by Ogilvy’s Wilson Hartnell, directed by Brian Durnin and produced by Red Rage Films.

The ad’s creative director is Killian Burns and the ‘Heart Of It’ track by Steve Lynch at Steller Sound. The campaign also includes four 20’’ films with the four GAA volunteers, giving a deeper insight into their individual stories. The 20” films are running on digital channels. It is supported by out of home, print and digital advertising, POS and PR.