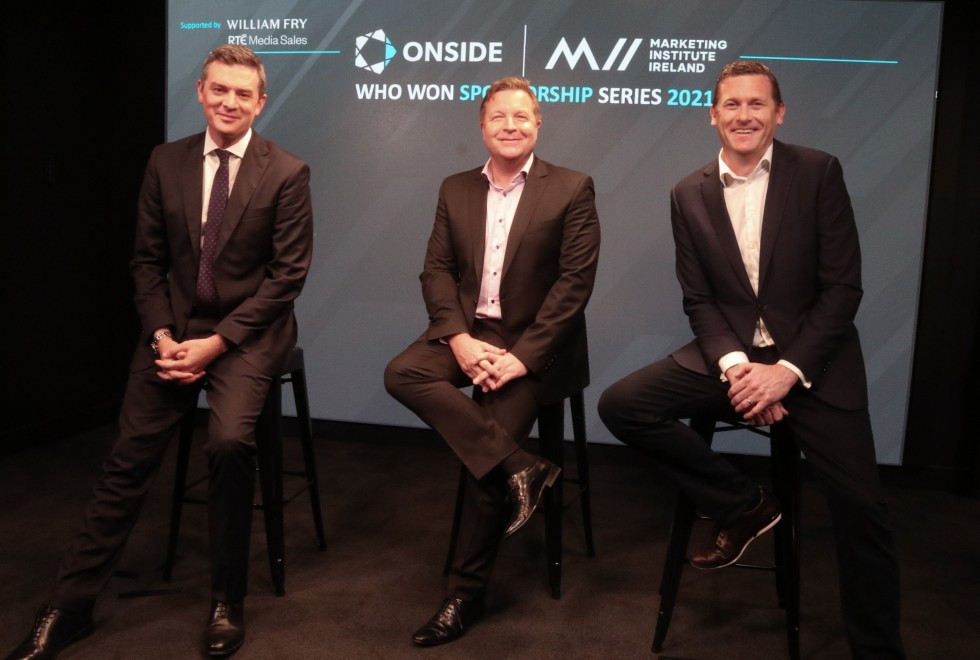 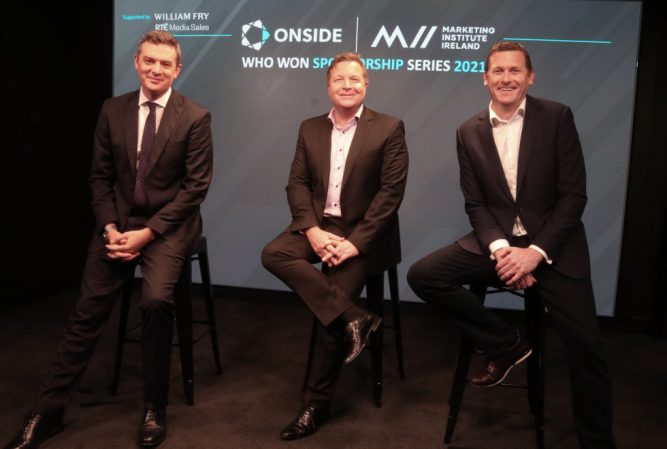 The only male athlete in the top six was golfer Shane Lowry.

In a further sign of marketing’s growing enthusiasm for women’s sport, Lidl’s partnership with the LGFA’s was voted the joint winner of the best overall sports sponsorship this summer alongside FBD’s tie-up with Team Ireland around the Tokyo Olympic Games. Coca-Cola was the only brand to feature near the top of the list of effective sponsors for all three events.

Onside’s John Trainor said that momentum has been building around women’s sport in Ireland with the likes of Katie Taylor and the women’s hockey team. For the first time, female athletes dominate the news agenda for a long period, from Rachael Blackmore’s successes at Cheltenham and Aintree, through to Leona Maguire at the Inverness Club in September.

It was also notable that Allianz’s use of swimmer Ellen Keane as the face of its Paralympics marketing in Ireland helped the brand finish joint winner of the most effective Paralympic sponsorship alongside Toyota. Away from sport, Pieta House’s partnership with Electric Ireland was an overwhelming winner of the best non-sport sponsorship in summer 2021.