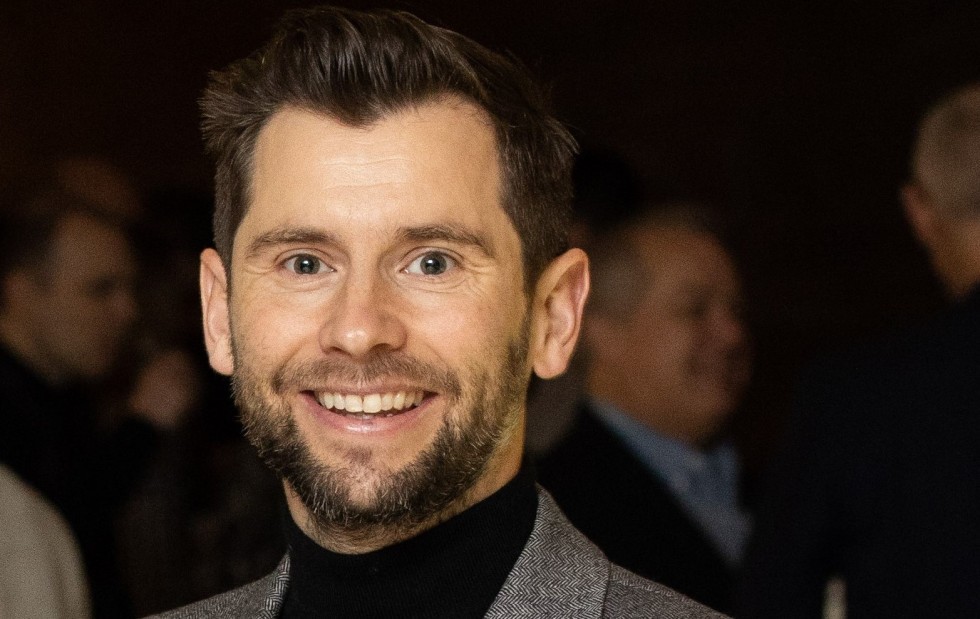 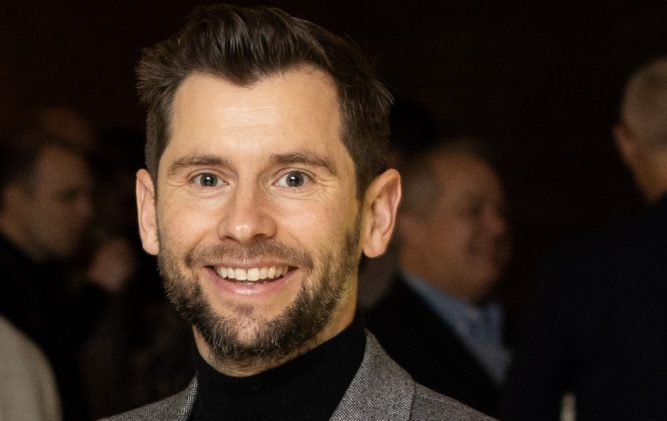 Irish consumers would not care if 77 per cent of brands disappeared which is four points higher than the global average, a survey by Havas Village Dublin which finds consumers desperately seeking transparency and  tangibility. Brands are coming up short, with three in four Irish people tired of brands pretending they want to act for the good of society.

They claim that brand owners are only interested in making money, which is three per cent higher than the overseas average. The report warns of ‘CSR washing’ if the expectation gap is not bridged, which is of particular importance to Irish consumers. In its 12th year, Havas’ landmark study of brand value, surveying over 395,000 people around the world.

The study covers over 4,000 in Ireland, showing deepening cynicism, along with a growing expectation gap in consumers’ relationships with brands and businesses. It also reveals a long-term trend towards consumers desperately seeking authenticity – meaningful action for the good of society and the planet – but feeling sorely let down by empty promises.

Since the bi-annual global survey began in 2009, brand meaningfulness has consistently declined. The 2021 study, which measures brand ‘meaning’ in functional, personal and collective terms, shows that 77 per cent of brands could disappear overnight and most people would not be bothered, or they believe that they would easily find a replacement.

The study, carried out in mid-2020 during the height of the pandemic, also shows a growing lack of trust in brands with 74 per cent of people living in Ireland having little faith that they will deliver on their promises. What is worse is that only one in three Irish consumers think companies are transparent about their commitments and promises.

Havas Dublin CEO Chris Upton (above) said that despite growing cynicism, Irish consumers’ expectations of brands are at an all-time high. Almost three in four respondents believe brands must act now for the good of society and the planet and 68 per cent – up by 10 points since 2019 – prefer to buy from companies motivated by purpose as well as profit.

More than half (55 per cent) of people in the country will also go even further, saying they are willing to pay more for a brand that takes a stand. Adam Taylor, head of strategy, Havas Media, said it is no longer enough to show up on one metric and that delivering functionally, personally and collectively needs to be at the top of every brand’s agenda.

For the full report, email luke.reilly@havas.ie