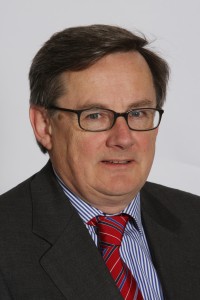 RTE’s chief financial officer Conor Hayes is seen as the front-runner to succeed Cathal Goan as director-general following today’s decision by Goan not to seek an extension to his seven-year term. Hayes, who joined RTE from Ryanair, is regarded as a strong leader with a focused and disciplined management policy.

Other possible contenders for the post include Ed Mulhall, managing director of news and Glen Killane, the former group head of sport who recently replaced Noel Curran as managing director of television. Clare Duignan, who is in charge of radio in Montrose, may also be in the running for the top management job. 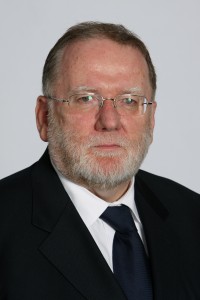 Goan, 56, is a native of Belfast and a UCD graduate. He first joined RTE in 1979 as a radio producer and then became a senior producer. He moved to RTE television in 1988, working in current affairs and arts. In 1990, he became editor of Irish language programming and head of TnaG (now TG4) in 1994.

He was appointed director of television and a member of the RTE executive board in 2000. A year later he was promoted to director-general (DG). RTE will advertise the position of DG in the coming weeks. Goan has agreed to stay in place until the process to select his successor is completed.