Hofler and Nunoo join Javelin board 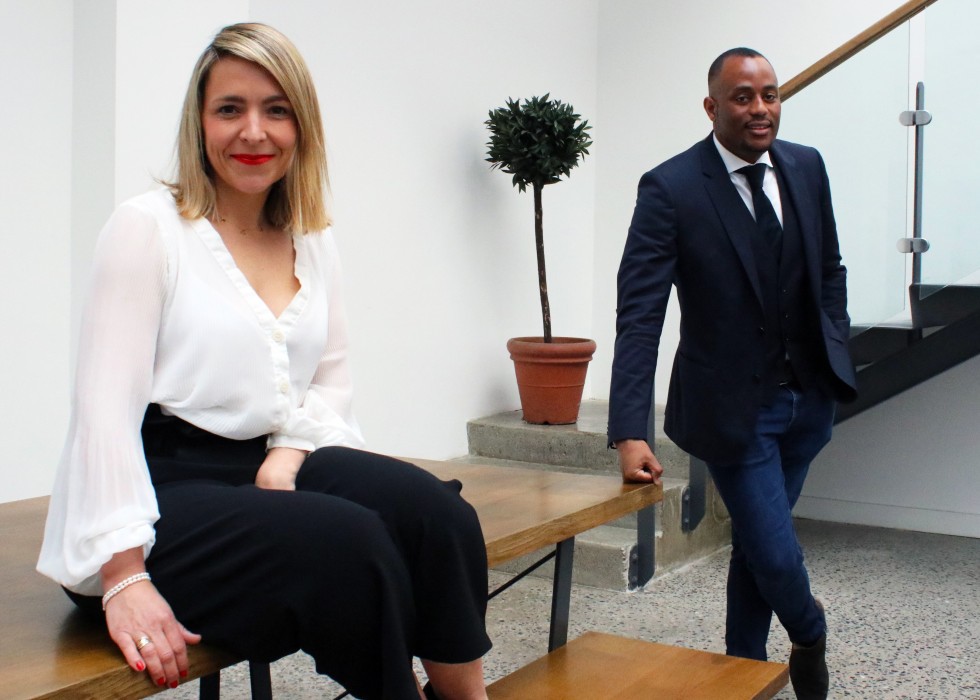 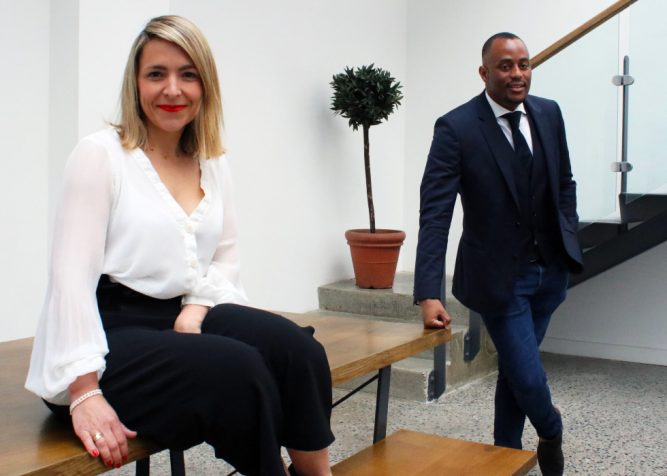 Aoife Hofler and Ian Nunoo have been appointed to Javelin’s board of directors as part of the creative agency’s three-year growth plan. Hofler joined Javelin a year ago as director of media and marketing  from GroupM’s Wavemaker where she managing director and chair of the global marketing board. Nunoo has been the agency’s head of digital since 2016.

He has been responsible for the agency’s PPC, programmatic, SEO, social, web development and UX services. Joe Dobbin, co-founder and managing director, Javelin, described Hofler and Nunoo as hands-on, driven people with a passion for the business. “At Javelin we need truly open, collaborative and agile people and they deliver on that,” Dobbin added.

Javelin was started by Dobbin and the late Conor Kennedy and Paul Myers “over in a pint in 1986”. Last year Javelin was named by Campaign as one the world’s leading independent agencies and was voted agency of the year at the An Post Smart marketing awards. Clients include Toyota, Irish Ferries, An Post, BT, Aviva, Arnotts, Bacardi, UCD and World Vision.