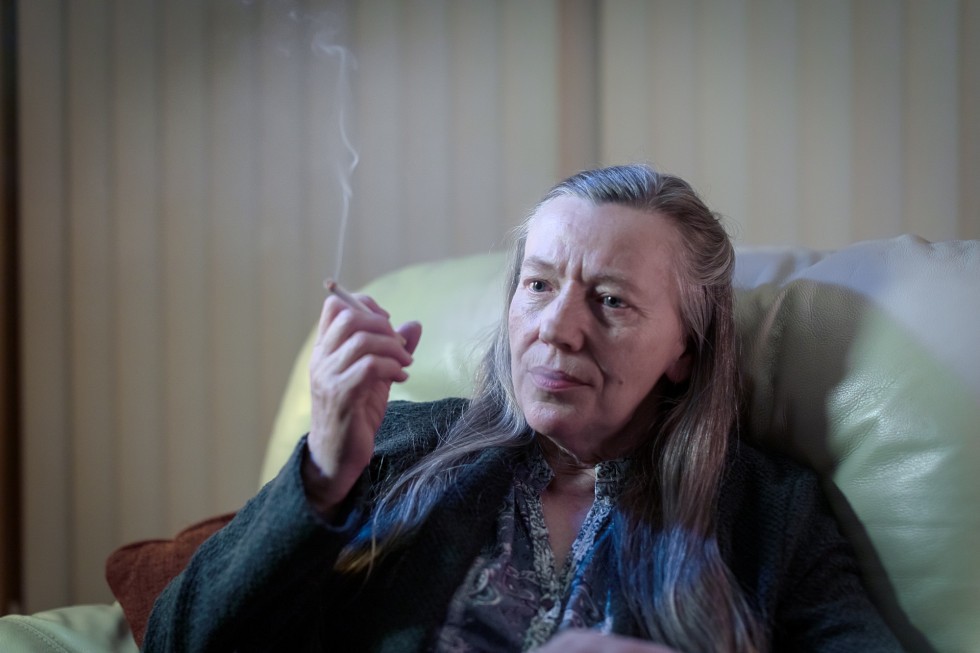 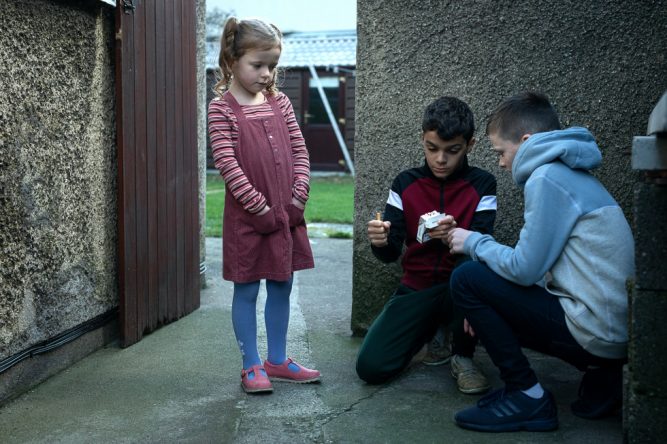 The HSE has said that its recent Quit ad campaign created by JWT Folk has delivered record results since its launch in January, with a reported 25 per cent increase in sign ups to the plan as a direct result of the ads. The campaign kicked off with a TV ad featuring real smokers talking about smoking as impactful voiceover commentary.

Throughout the campaign, excuses to continue smoking were contrasted with the habit’s dangers and the effect it has on people who smoke, their families and loved ones. The campaign also highlighted people’s many motivations to quit and shows the steps a smoker and their community can take to support them in giving up the habit.

As part of  the HSE’s Tobacco Free Ireland programme; this campaign aims to reduce the number of smokers in Ireland to less than five per cent of the population by 2025. Abi Moran, chief executive, JWT Folk, said that what was most encouraging about the campaign is the action it has driven since its launch in January.

“We needed to see people’s interest in quitting for good rising and thankfully it’s delivering on that,” Moran said. “For us, it was important we broke down the process of quitting and increased awareness around the message that to quit smoking for 28 days means you are five times more likely to quit for good,” she added.

A priority now is to maintain that momentum as we move into the next phase of the campaign. HSE has launched the second phase of the campaign calling on smokers to take on the 28-day #TheLastStop no smoking challenge. Research shows that if you can quit smoking for 28 days, you are five times more likely to quit.