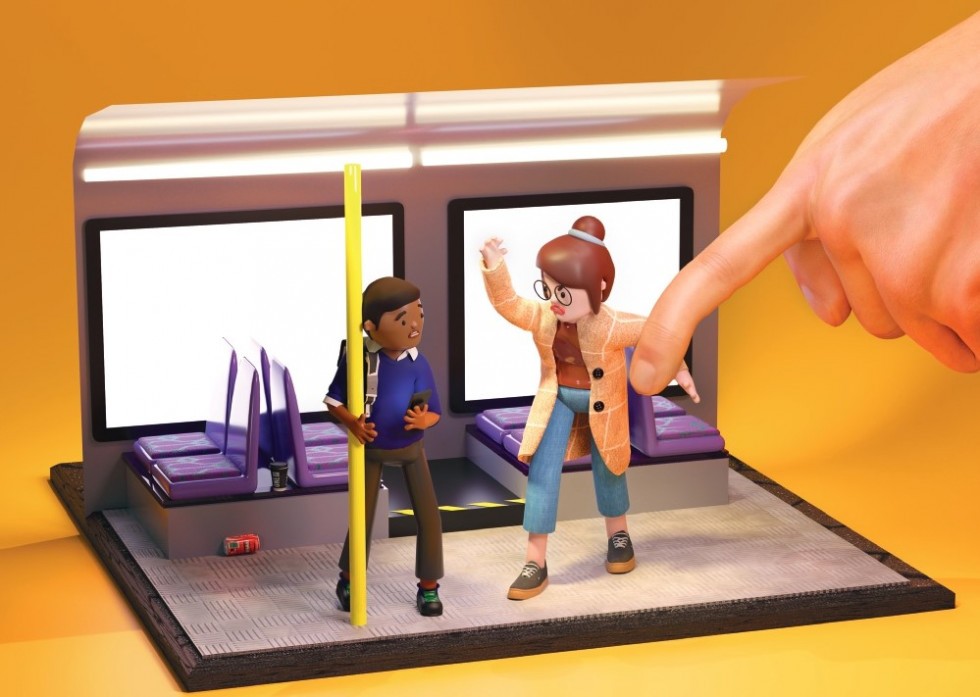 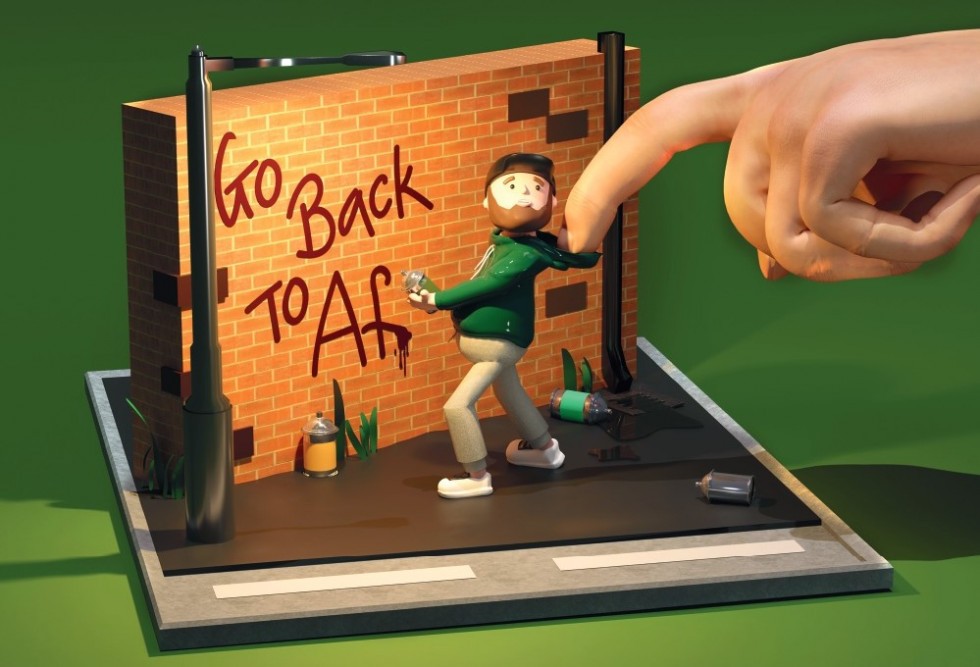 GroupM Ireland and In the Company of Huskies have partnered together to develop a through the line campaign for INAR (Irish Network Against Racism). The campaign coincides with Anti-Racism month and is aimed at driving awareness about the iReport.ie app and website, which is a vehicle for people across Ireland to share racist incidents confidentially.

The data is used to help lobby for better protection against racism locally, nationally and internationally. Its capture also helps understand racism and its patterns specific to Ireland. The ‘Change is at Your Fingertips’ message is based around a simple idea that communication in its latest guise of ‘tapping’ your finger on a device can make all the difference.

Reporting incidents and supplying that data to the relevant governing authorities gives Ireland a chance to improve its legislation and support minorities. The INAR ads run across national radio, digital audio, out of home, print, digital display and social media. INAR director Shane O’Curry thanked the many people at GroupM and Huskies that made the campaign possible.

Amar Jacob, now social and content director at GroupM, said that since the Black Lives Matter Movement restarted the conversation globally around racism, efforts have been made to realise fundamental changes in how people in adland approach campaigns by making them more inclusive. The seedlings for these ads were planted when Jacob worked at Huskies.

In the Company of Huskies