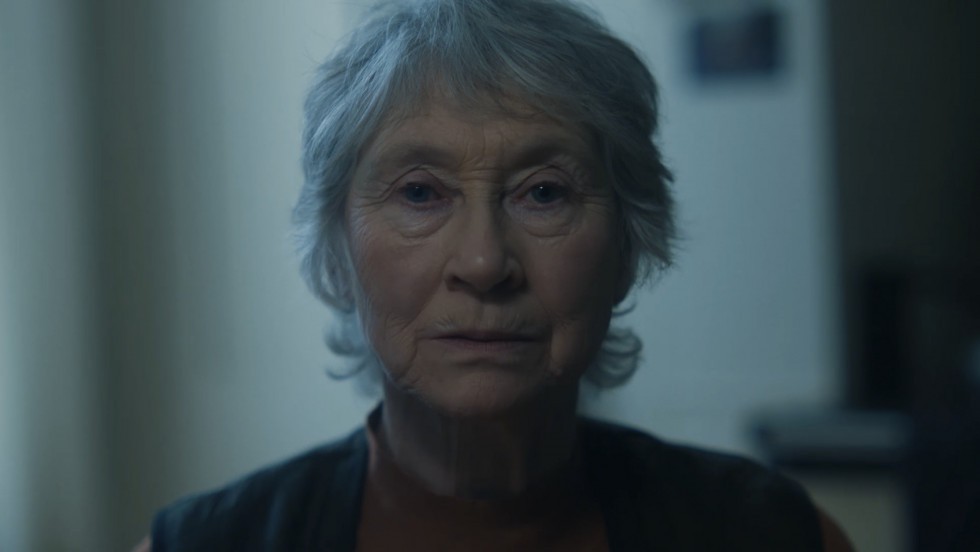 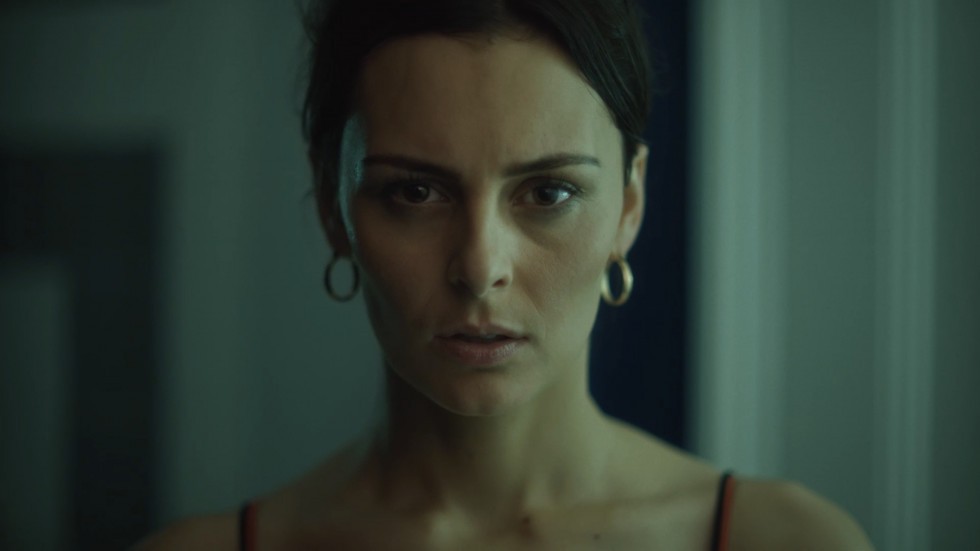 German insurer Allianz is helping to end the silence on domestic abuse in Ireland with the launch of a new three-year campaign for Women’s Aid and €1 million in funding to tackle such abuse. The partnership also includes non-financial supports, including the internal training of all senior managers at Allianz, a domestic abuse policy and supports for their workforce.

The advertising campaign was created by In the Company of Huskies.

Allianz is putting a specific focus on social impact, in particular gender inequality, as domestic abuse is both a cause and consequence of gender inequality. Domestic abuse, which can take violent and non-violent forms, like coercive control and financial abuse, became more prevalent during the pandemic with over 29,700 contacts with Women’s Aid in 2020.

The campaign also targets bystanders, such as family, friends, neighbours and colleagues, to learn more about domestic abuse and how they can help victims. The work starts with an education and awareness campaign called ‘The World’s Strongest Women’, highlighting the daily resilience, strength and courage of women living through domestic abuse.

Ads run across radio, digital and TV and the campaign ambassador is Norah Casey.