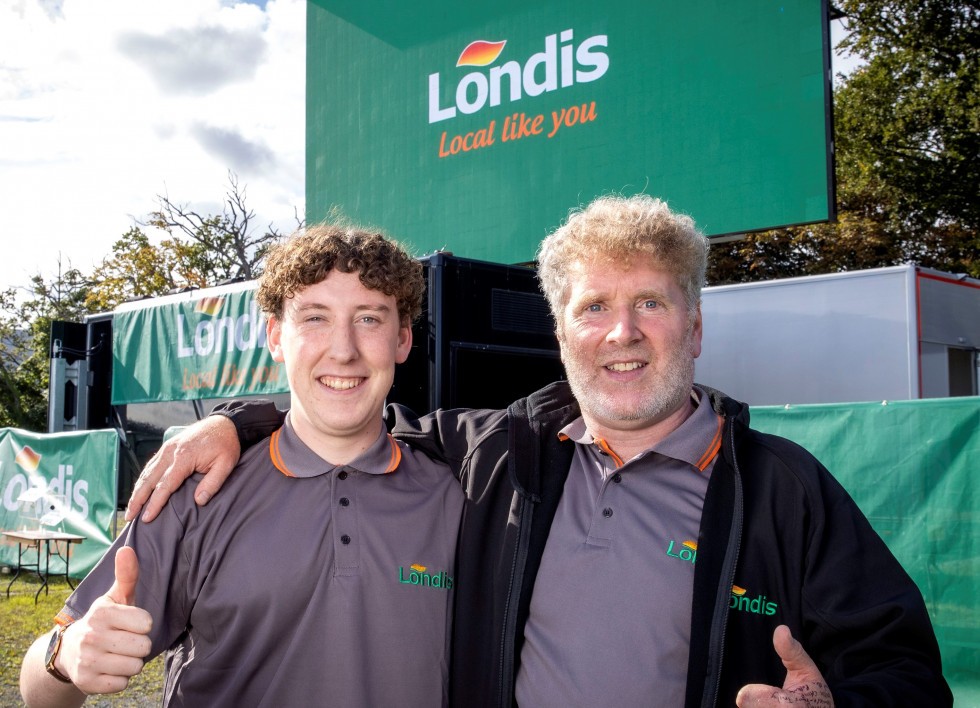 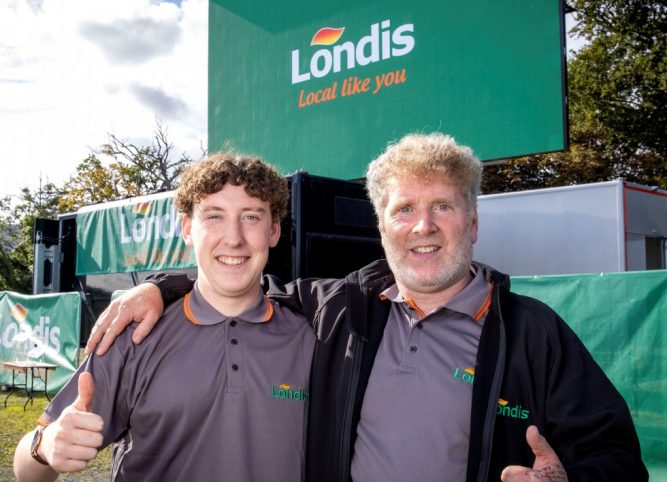 BWG-owned convenience store chain Londis has launched a new TV and social media multi-platform advertising campaign starring duo Liam and Des. Ireland was first introduced to the two likely lads in 2019 as part of Londis’ sponsorship of RTE’s Ireland’s Fittest Family. Londis has built on the Liam and Des theme in stings as part of its ‘Locals like you’ strapline.

Following an investment of €1 million, a new campaign launches this week which is a fresh take on on how Londis aims to listen to its shoppers, learn from them and tailor in-store offerings to reflect shoppers’ requirements. Liam and Des are key characters in the campaign as they listen to customers’ interactions and stock the store shelves accordingly.

The ads were devised by a team at the Ringsend-based creative agency, In the Company of Huskies. Directed by Irish film director and writer Damien O’Donnell, the ads were shot in one of the new-look Londis stores, Glennon’s Cabra in Dublin. They will be broadcast across TV, video on demand (VoD), digital and social media channels in the coming months.