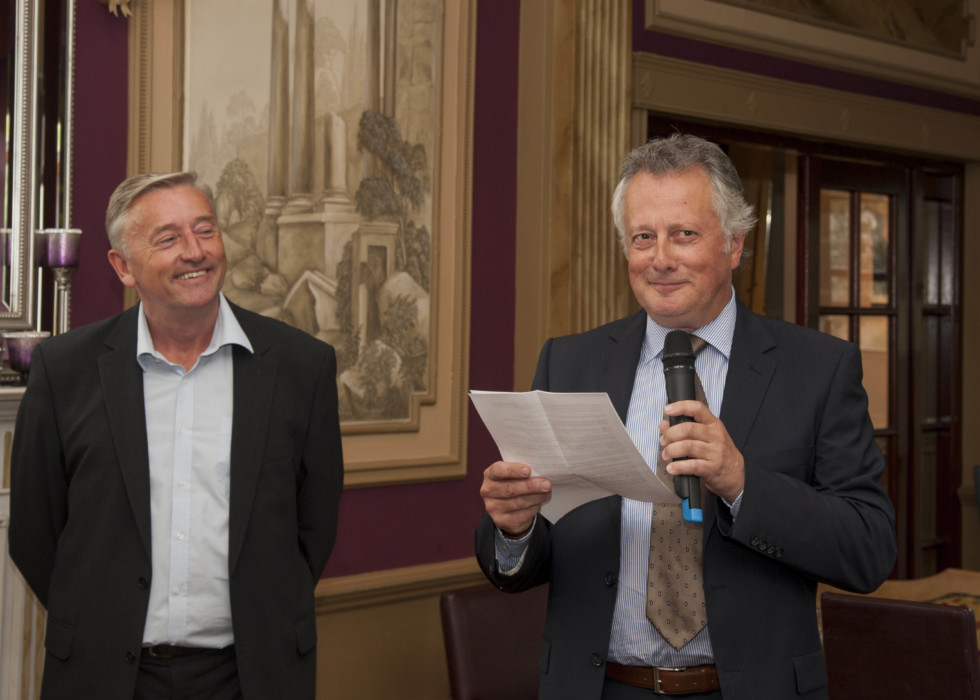 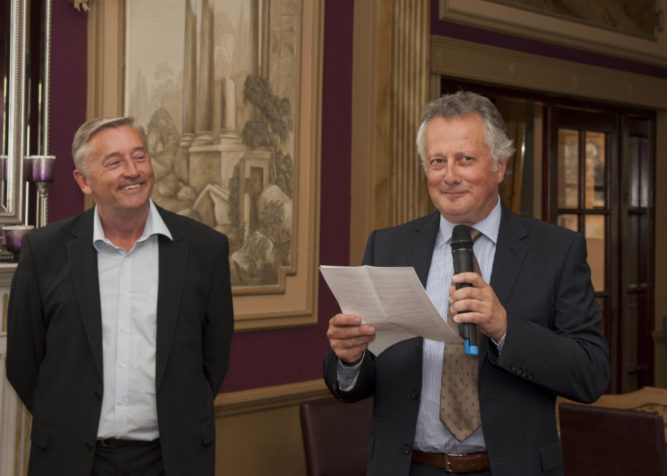 Ian Young is stepping down as chief executive of Irish International after 23 years and agency owner, Omnicom’s BBDO, has appointed Neal Davies as his replacement. Young will become the agency’s executive chairman. Davies joins IIBBDO in August, having served as president and CEO of awards show Effie Worldwide, headquartered in New York.

He has an agency background of senior positions with Naked Communications and Omnicom’s TBWA. Effie Worldwide is a global awards and education initiative for the marketing communications industry. “Neal will make a significant contribution to every facet of our capability and in turn to our clients’ brands and businesses,” Young said. 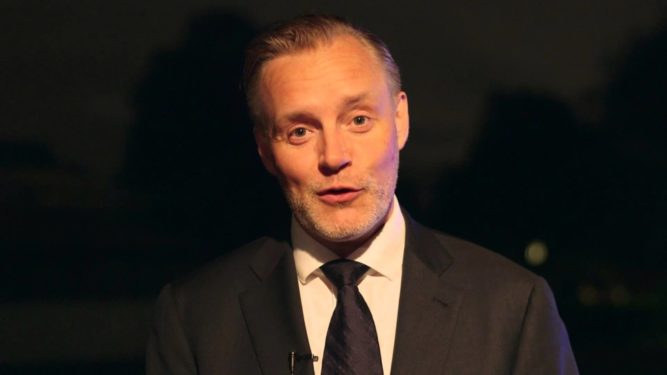 Davies, above, is looking forward to “embracing the opportunity to lead Irish International BBDO”. Launched in 1966, Irish International has worked for Guinness, Glanbia, Barry’s Tea, EBS, Mars, Virgin Media, RSA, Independent Newspapers, the IDA and the HSE. It is on the advisory team working with the IRFU on the Rugby World Cup 2023 bid.

It was a three times winner of Marketing’s Agency of the Year award.

The agency employs 75 people and had turnover of €19 million in 2016. It also holds a 50 per cent stake in Omnicom Media Group – OMG, whose agencies in Ireland are OMD and PHD. IIBBDO is part of BBDO Worldwide, with operations in 81 countries. Its affiliates are PR agencies FleishmanHillard and Drury Porter Novelli and CPM field marketing.