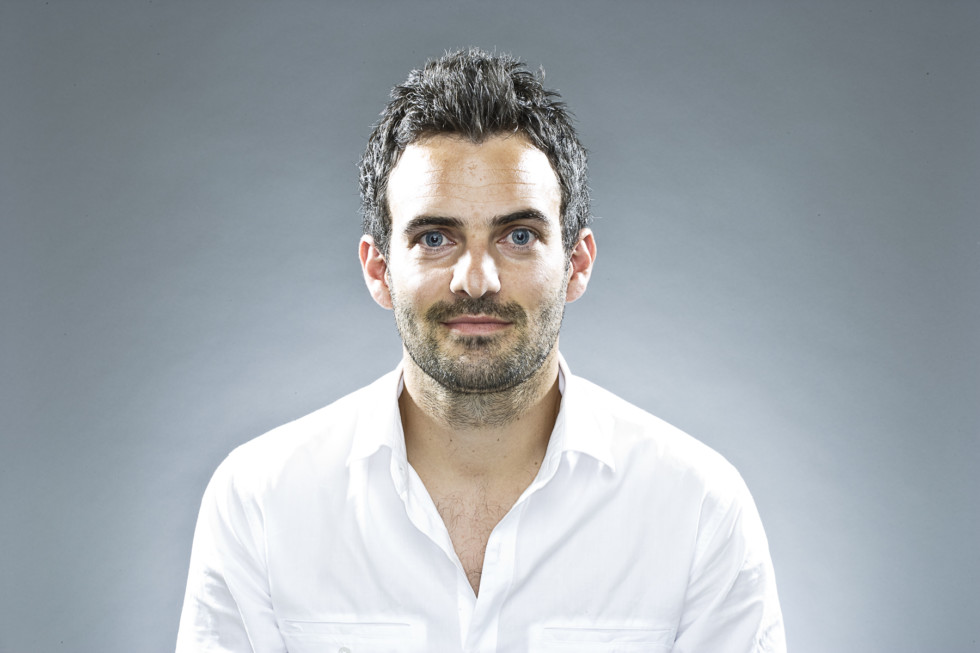 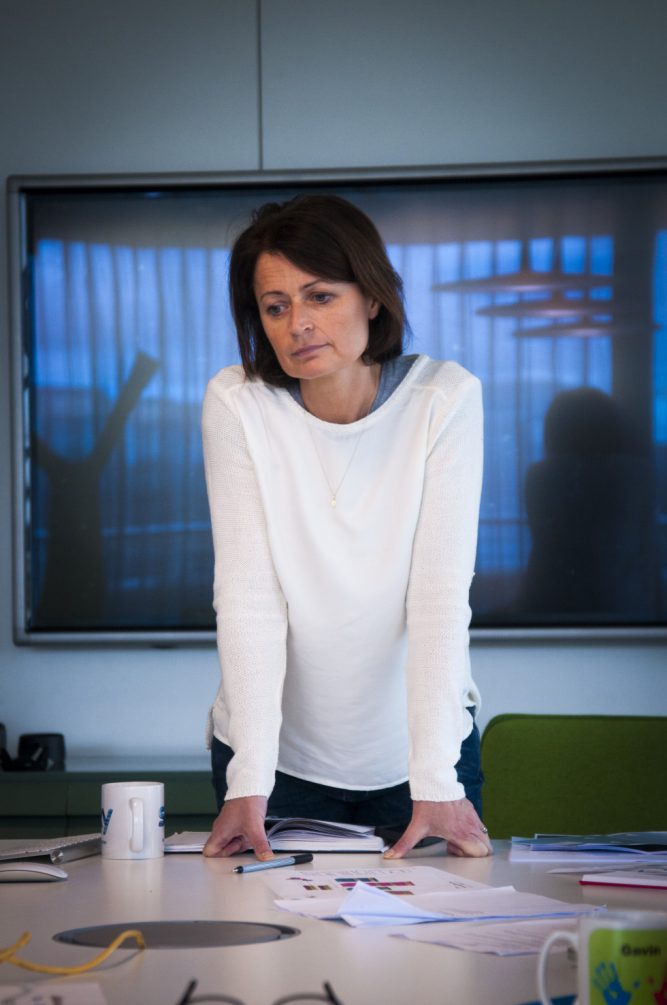 The judges were announced by the Institute of Advertising Practitioners in Ireland (IAPI). The Lions winners will be announced and awarded during Cannes Lions Live, run online over four days from June 21. Lions chairman Philip Thomas said that after pausing the awards last year, the juries will have the task of awarding Lions across two years’ of work.