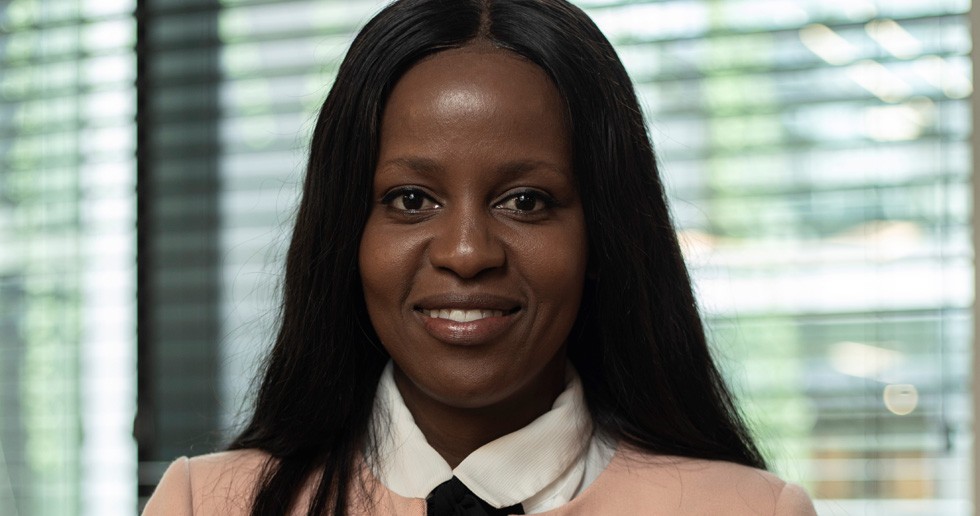 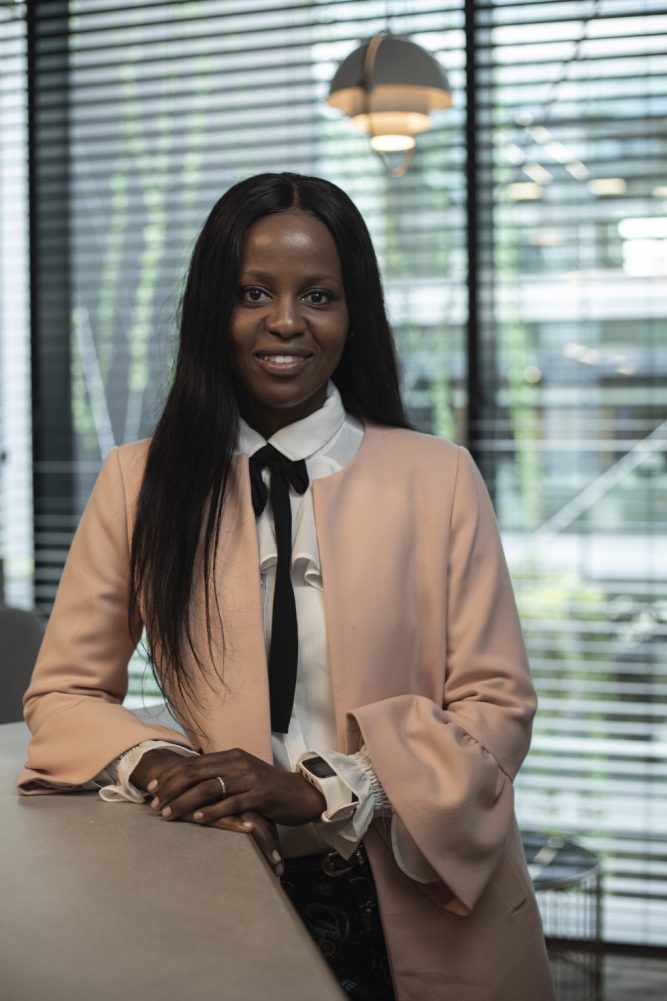 Women make 61 per cent of all buying decisions and one in six Gen-Zers identify as “queer”, Creative Equals founder Ali Hanan said at the Institute of Advertising Practitioners in Ireland (IAPI) launch of its diversity and inclusion (D&I) policy. In identifying the makers as against the receivers of commercial creative work, seven per cent are born with a disability.

One in five people from the same cohort develop a disability by the time they are 50 years old and 61 per cent of over-65s. Statistics from the UK show that 17 per cent of female creative directors, with just two per cent older women. A mere one per cent are disabled and a paltry five per cent identify as LGBTQIA, and a lowly six per cent are over the age of 55.

“If you’re not in the team, you’re not seen in the work,” Hanan said. “If you’re not sitting around the table while the work is being shaped, then there is no representation. There must be a real connection between who is present when decisions are made and who is in the work. It’ a commercial imperative as well as a moral one – who makes the work shapes the work.”

IAPI believes that a talent pool with a broad and diverse range of resources, skills, backgrounds and cultural understanding better reflects Irish society, maximises efficiency and helps drive growth. The aim of IAPI’s D&I policy is to ensure that adland represents and respects all sections of society and all employees, job applicants, clients and suppliers.

Stha Banks (pictured), head of paid social at Core and the lead on IAPI’s D&I council, said it was a much needed document for agencies, with guidelines on diversity, equality, inclusion and creating even more enticing work environments. “There are six key areas we focused on but these guidelines should evolve too. So, we look forward to feedback,” Banks added.

Full details on the new D&I guidelines are on iapi.ie>>