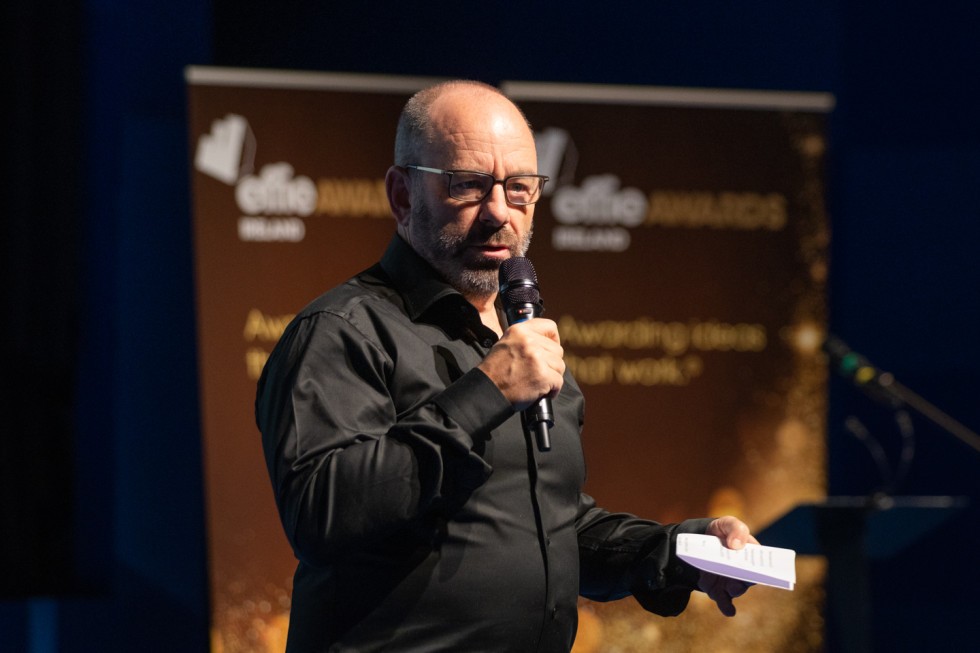 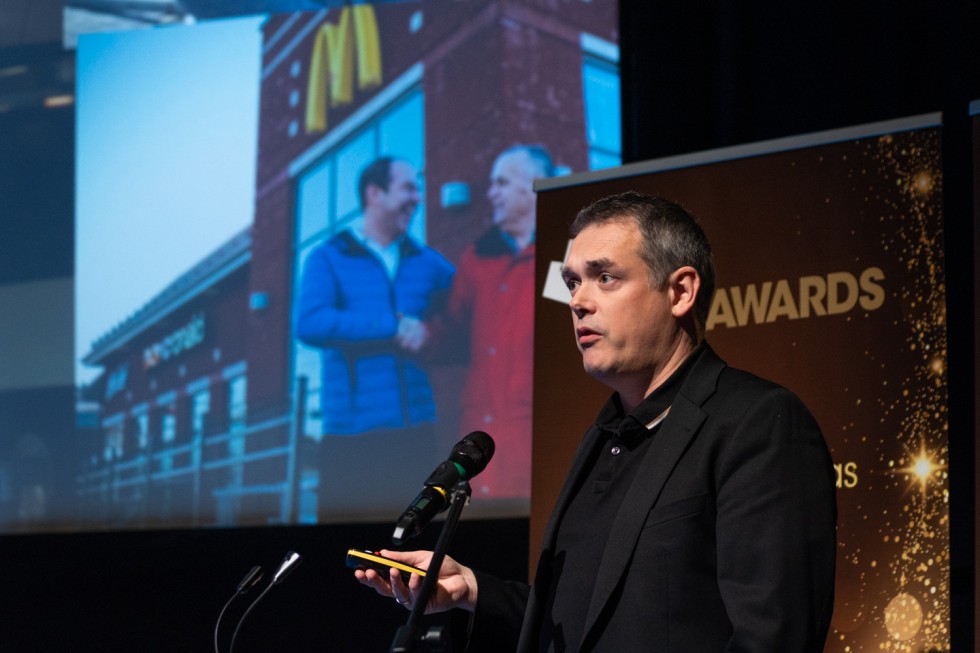 The Institute of Advertising Practitioners in Ireland (IAPI) has begun the countdown to Effie Awards Ireland 2023 after a one-year hiatus. This week’s in-person launch held at the Lighthouse Cinema was attended by over 150 advertising executives. The event featured the story of the award-winning Vodafone ‘Come Together’ campaign launched in 2020.

Vodafone’s Niall Reynolds spoke about ads run during the days when the country was coming to a halt due to the Covid-19 pandemic. The ads highlighted the mobile brand’s status as Ireland’s best network for the fifth year in a row and how they helped bring people together during a time of isolation. The campaign had a big impact on their business results.

Attendees also heard from Global Effie winners McDonald’s and its agency TBWA\Worldwide. Brian Swords (above) showcased McDonald’s creative efffectiveness and the recent campaign by McDonald’s in France. A Q&A followed with Erwin Dito joining the audience virtually from Germany where he explained what makes McDonald’s the world’s most effective  brand.

When asked about pursuing an unconventional creative approach, Dito said that if a campaign does not keep you up at night before its launch and make you nervous, then it is probably not good enough. Other Effie speakers included Damian Devaney, Dsquared &  TBV Global and Eimear Fitzmaurice, who is head of planning at Folk Wunderman Thompson.

The event was concluded by Margaret Gilsenan of Boys+ Girls explaining the practicalities of entering the Effies, eligibility criteria and the deadlines as well as sharing her extensive experience as a judge in the form of some invaluable tips at effie.org/Ireland. Effie Awards Ireland 2023 is supported by An Post Commerce and RTE Media Sales.

For the best of creative effectiveness in this market, click on Effie Awards Ireland