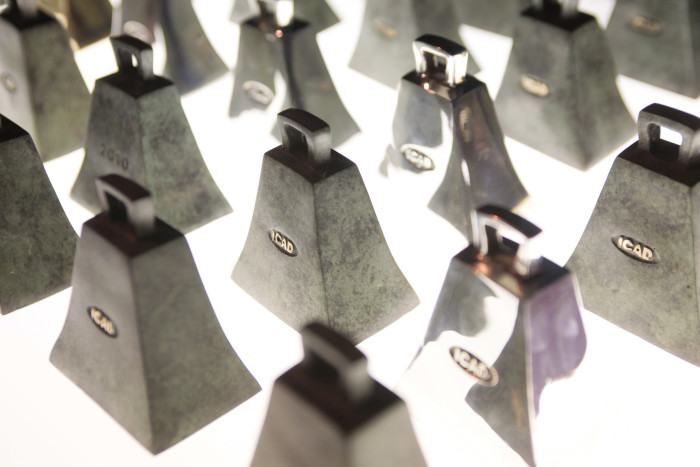 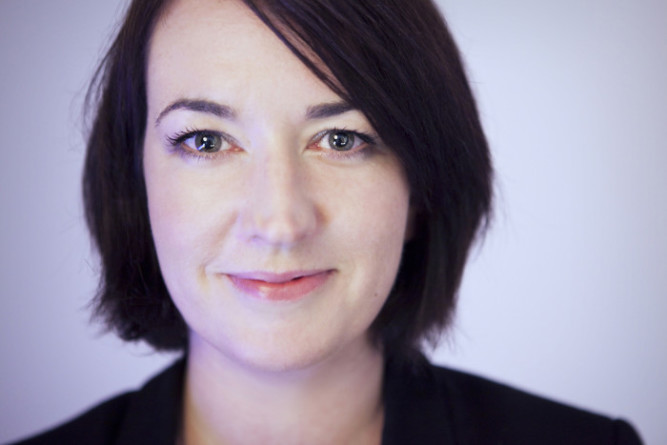 The Institute of Creative Advertising & Design (ICAD) has put the call out for its 2016 awards. Now almost 60 years on the go, the ICADs aim top foster, promote and reward creative excellence in Irish advertising and design. This year’s awards deadline is Monday, February 29. The judging takes place over the weekend April 23/24, with the awards show on June 2.

ICAD managing director Elaine McDevitt, pictured, says as a way of trying to improve the awards, a number of changes to categories have been made, reflecting feedback from members, the growth of new media and the way creative work is developed for those media. Some entry categories were refined but still cover the main areas of advertising and design.

What was the ‘TV & Cinema’ section is now called ‘Film’, en compassing TV, cinema and web. Similarly, what was the ‘Print’ section is now ‘Display’ and includes all outdoor, press and online categories. New section are ‘Experience & Activation’, ‘Change & Innovation’, ‘The Radio’, ‘Greenhorn’ and ‘Greenhorn’. The design sections remain largely unchanged.