Imagine signs up to BEcause global network 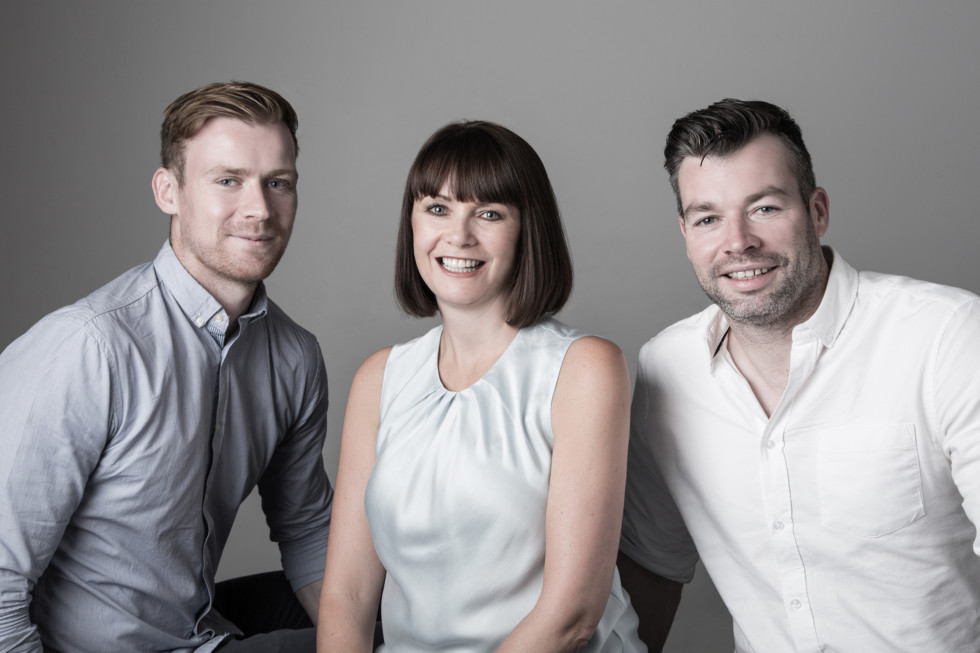 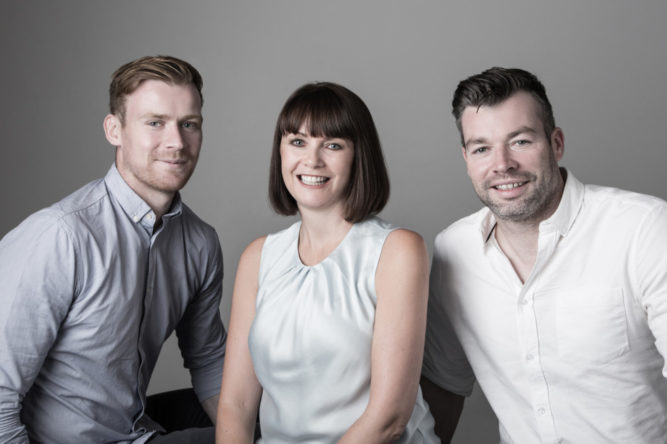 Experiential marketing agency Imagine has become part of the global experiential marketing network BEcause. The new partnership will see Imagine rebranded as BEcause Ireland. Founded in 2005, Imagine is run by brothers Jonny and Paddy Davis. The agency currently works with brand owners on experiential, corporate event and shopper marketing campaigns.

Over the last 20 years, BEcause has worked with 15 of the world’s top 100 global brands. The two agencies will now combine Imagine’s local team and skillset in Ireland with BEcause’s established practices and global network. The move into Ireland will see plans to double the agency’s headcount and achieve an annual turnover of €5 million by 2019.

The new partnership will allow the Davis brothers bring new product offerings to the Irish market, including the new Virtual Reality (VR) technology, capitalising on BEcause’s success using VR to deliver high-profile campaigns for brands such as Continental Tyres and WWF-UK.  As part of the new partnership, Sharon Richey joins the board of BEcause Ireland.

Jonny Davis will join BEcause’s board in the UK. 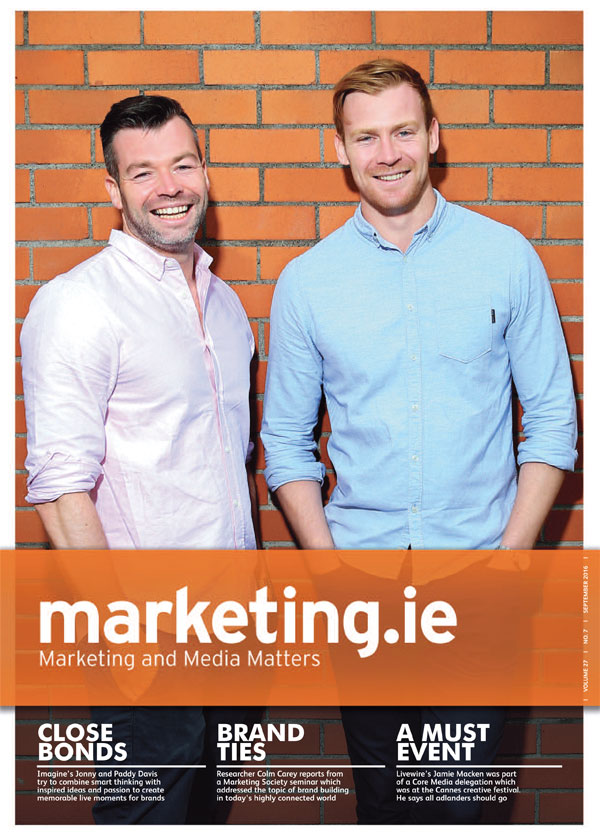 To read the September cover story interview with Jonny and Paddy Davis, go to back issues on marketing.ie home page