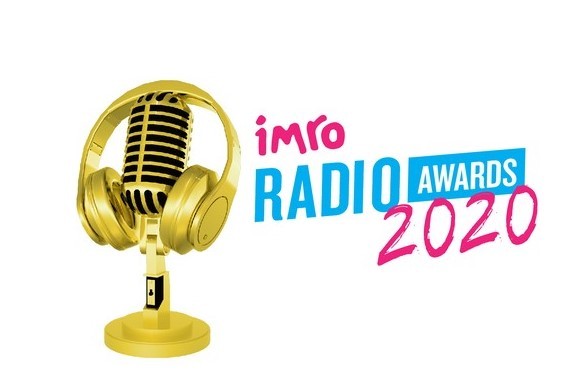 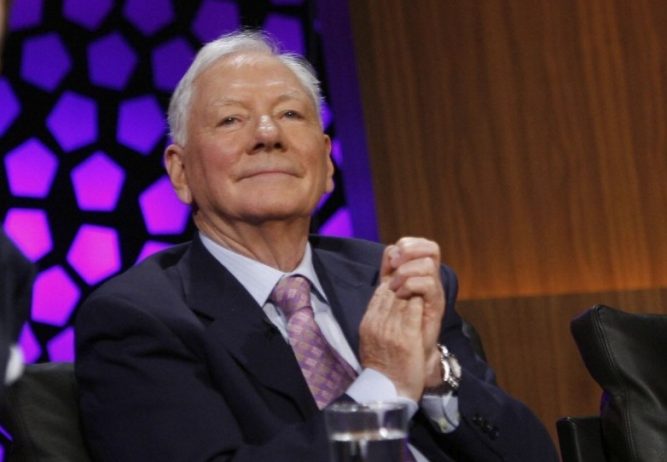 In place of the annual gala dinner in Kilkenny, the IMRO Radio Awards will now be staged as a live video/virtual event stream allowing the industry to join in from home or in smaller station groups. Radio stations will be able to submit the same number of entries this year free of charge as they did in 2019, with a reduced cost for any extra entries.

Chris Doyle, who chairs the awards committee, said other changes to this year’s competition include a new Podcast of the Year category open to radio stations for online-only productions. Following the death of Ireland’s best known radio broadcaster, Gay Byrne (above), his family has allowed the radio awards committee to name the newcomer award in his honour.

IMRO is title sponsor and the Broadcasting Authority of Ireland (BAI) secondary sponsor.

Entries for #IMRO20 are open until 5pm on Thursday, July 23.

A shortlist is due to be announced in early September and the winners a month later.